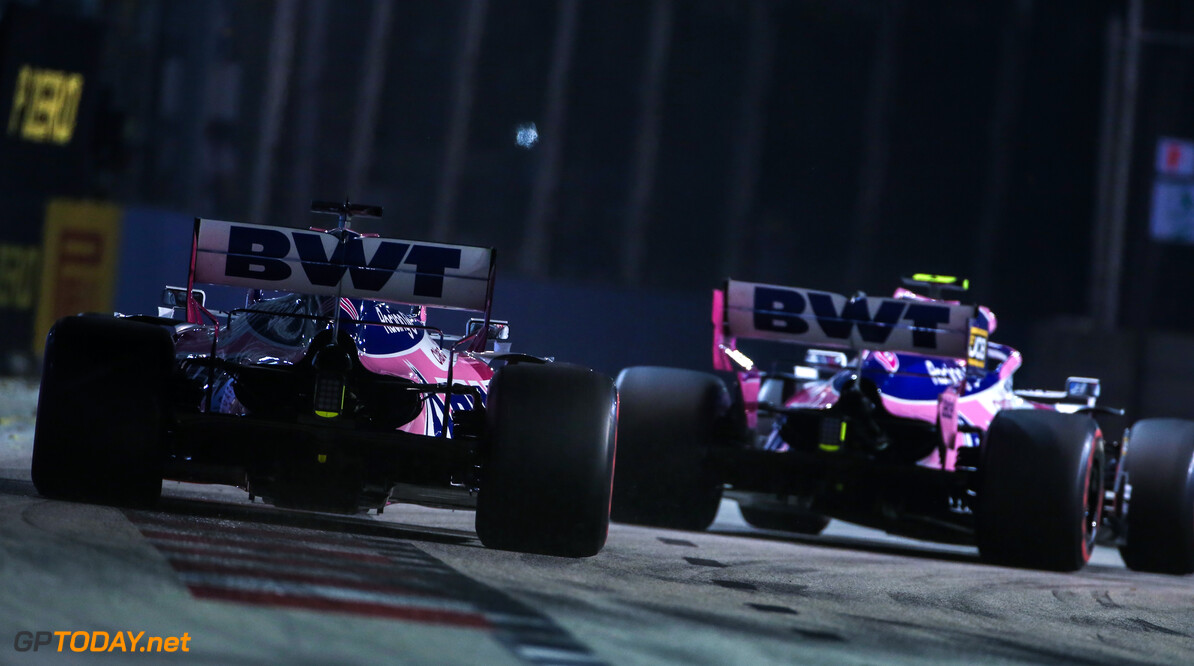 Racing Point says the cars that will be built to the new regulations in 2021 will look identical due to the "restrictive" wording of the rules.

For the 2021 season, the cars will be heavily revamped in an effort to see closer racing on the circuit, while also attempting to level the playing field.

However, Racing Point's team principal Otmar Szafnauer stated that the level playing field should be a success due to the budget cap and the way money is distributed to the teams, rather than the technical aspect of the cars.

"A level playing field should happen from the financial regulations, as well as the cost cap," Szafnauer told media including GPToday.net. "Together with the money distribution and cost cap.

"We need to have the ability to differentiate one car from another, otherwise they are all going to look the same and go seven seconds a lap slower.

"So we're not there yet, but hopefully we will come to a set of regulations where we can differentiate one car from another. We need that freedom and latitude."

With the technical regulations set to be signed off next month, Racing Point's technical director Andrew Green commented that the regulations will still be a prominent topic of conversation in 12 months time.

Green and Szafnauer both believe that the new regulations will see the cars look extremely similar in design.

"I guarantee in a years time we will still be discussing the regulations for 2021," said Green. "Is it restrictive? Massively. The cars are going to look identical, there is very little scope for freedom."

Cars will 'barely' be quicker than F2

Szafnauer added that he is concerned that the sport is taking away a large portion of downforce, while also making the cars heavier - predicting that the cars will be "barely" faster than Formula 2.

"My personal worry is that the cars are getting heavier, the downforce is going to be a lot less, so we're going to be five, six, seven seconds slower than where we are," Szafnauer affirmed.

"We're going to be spending $175 million if you spend up to the limit and then there are some things excluded as well, so you'll spend $200 million to have a Formula that is barely quicker than Formula 2, where the cars look the same."

Green explained that less standardised parts would be an easy solution to stop the cars from looking alike in 2021.

However, he also revealed that an open source system was proposed by the FIA at a recent meeting in which teams create designs that are visible to all competitors.

"The FIA proposed a system for open source parts where teams publish their design on the FIA website and all teams can see what people are using, and pick and choose the bits they want to," Green said

"We naturally tend towards one design, but efficient and performant design. It's a better way of doing it. It was just proposed at the last meeting so I'm hoping they're going to expand on that."