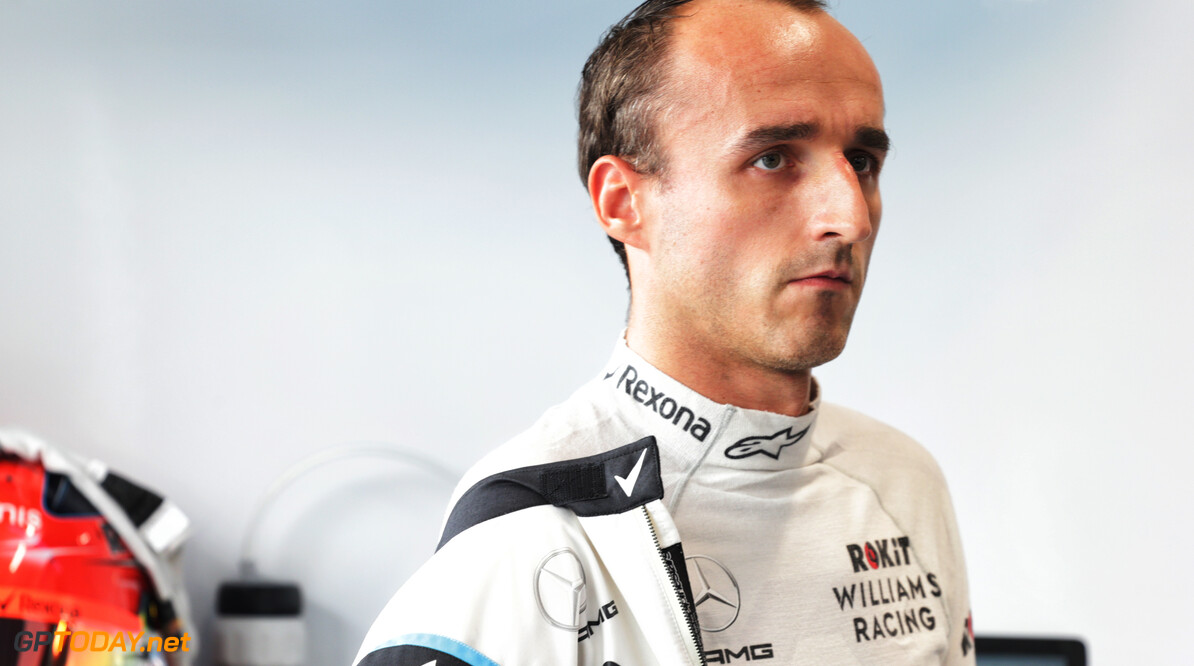 Williams: Kubica exit came out of the blue

Williams team principal Claire Williams says Robert Kubica's decision to leave the Grove squad at the end of the season came "out of the blue".

Kubica announced on Thursday during the FIA drivers' press conference that he had taken the decision to leave Williams following the conclusion of the 2019 season after a difficult return to the sport.

The Pole affirmed that he had taken the decision himself as he looks to explore opportunities outside of F1, and return to the "joy" of racing rather than being stuck at the back of the field in F1.

"It came a little bit out of the blue ot be honest with you," Williams told Sky F1. "We haven't really had many conversations about next year and what our plans were, and what his were.

"I think we made that quite clear, that we were in no rush to make that decision. But Robert has obviously made that choice for himself and we respect that.

"He's done a great job for the team in the two years that we've had him, we've really enjoyed him. Being with us, he's obviously helped developed the car, so we'll miss him when he's gone."

Williams in no rush to make driver decision

Williams added that the team is not in a rush to make a decision on who will take over Kubica's seat in 2020, with Nicholas Latifi and Nico Hulkenberg being listed as candidates.

"We've got a number of candidates on our list that we're thinking about. You'll know that we're trying to tick a lot of boxes with any driver that we bring in.

"You want the pace on the race track, but clearly, the position that we're in at the moment, it's important for us to have somebody that gives us really sound and strong technical feedback so that it all goes to helo develop the race car.

"We're an independent team, so someone that is good at marketing and all that stuff as well. We're not ready to make our decision, and we're not in any rush. We've got to make the best decision that we can for the team to help move us back up the grid in 2020."