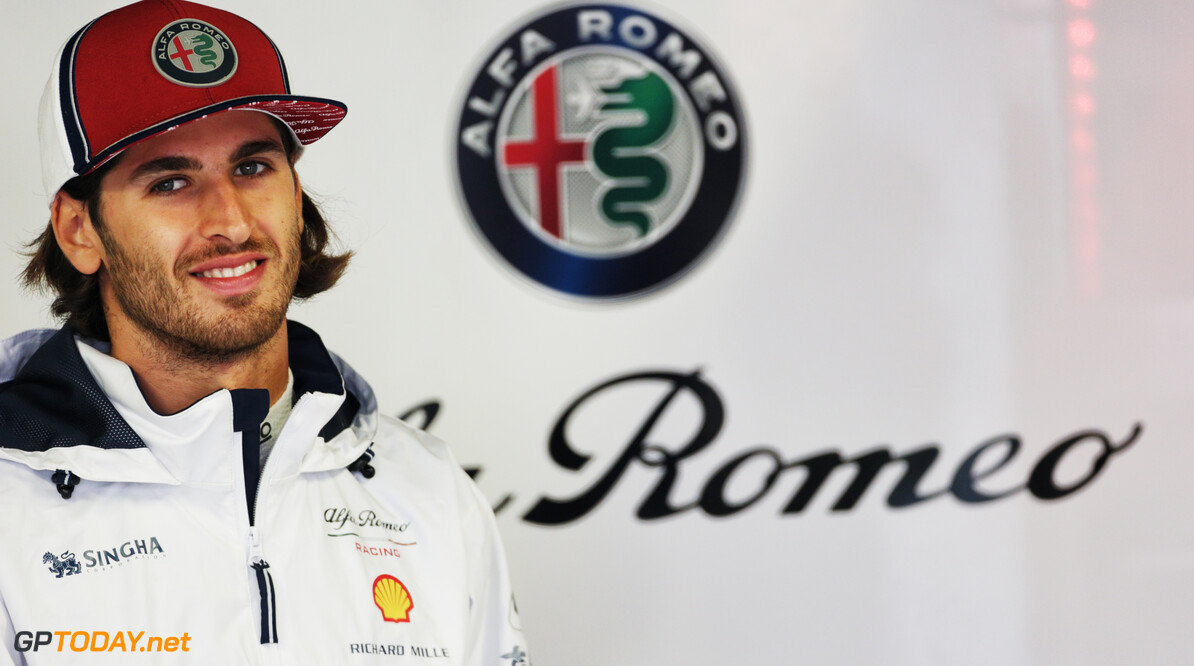 Giovinazzi: Returning to racing after gap year 'not easy'

Antonio Giovinazzi says returning to racing after time on the sidelines is not easy, as he believes he has developed over the course of the 2019 season.

After finishing runner-up to Pierre Gasly in the 2016 Formula 2 championship, Giovinazzi raced at the opening two rounds of the 2017 Formula 1 season for Sauber, stepping in for an injured Pascal Wehrlein.

However, he did not race again until he signed for Alfa Romeo for the 2019 campaign.

Giovinazzi has two top-ten finishes to his name, taking his best result last time out at his home race in Italy by crossing the line in ninth place - one week after crashing out on the final lap while running in ninth place at the Belgian Grand Prix.

While the 25-year-old says that the team has done well to develop the car over the last six months, he has cited some personal improvements as the reasoning behind his recent performances

"I spent two years without racing and to come back after two years and into F1 is not easy. From my side, it was a big improvement, also the team did a lot of improvements as well.

"There was a lot of them that showed that in the end, we could have good pace. So we just need to keep working like this. I think we are on the right way."

Partnered with Kimi Raikkonen this year, the Finnish driver has scored 31 of Alfa Romeo's 34 points so far in 2019.

Giovinazzi believes he is benefitting from driving alongside an experienced teammate such as Raikkonen, who knows what he wants from a weekend.

"He's a driver with a lot of experience," Giovinazzi commented. "He knows already before the weekend starts what he wants, at which track. During the weekend, he's always there.

"From my side, it's really difficult because he will never [make a] mistake, he will put the car where the car, or where the potential of the car will be.

"He's able to put it all together, I'm working really well together with him and I try to give the same feedback to the team to improve the car."