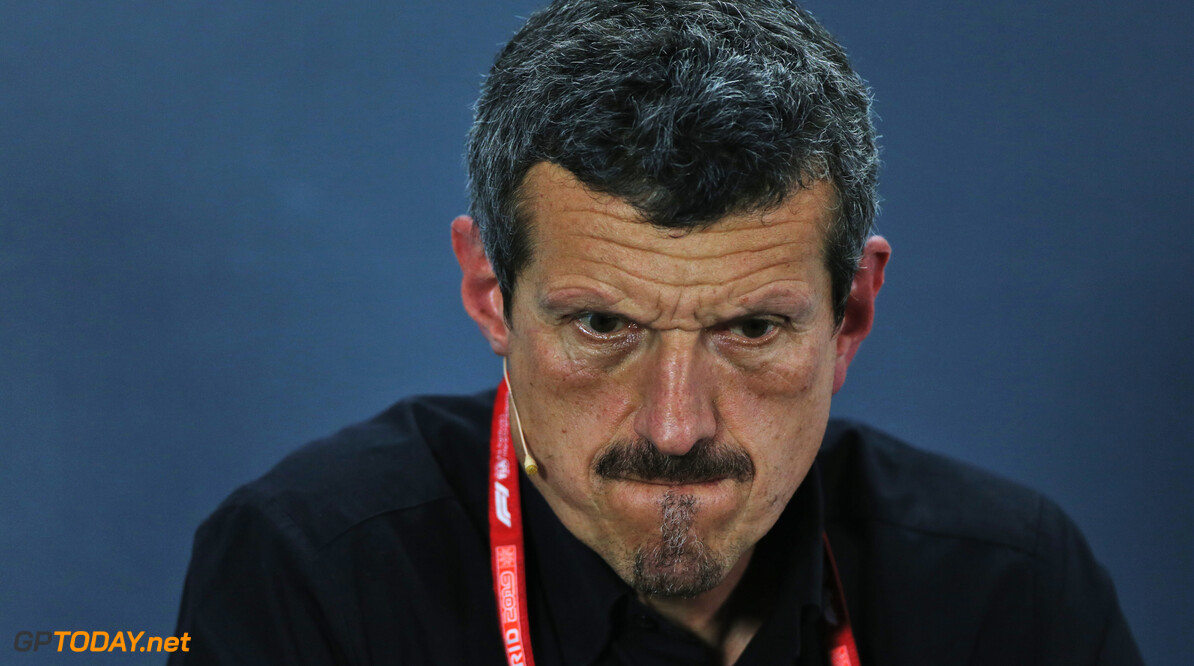 Haas team principal Guenther Steiner says it is difficult to find a suitable replacement for grid penalties in Formula 1.

There has been a criticism of the grid penalty system in F1 in recent years, as cars are demoted down the grid following qualifying if they exceed the quota on power unit usage throughout a season.

MORE: Haas to use revised black and gold livery for remainder of 2019 | Grosjean: Vegan diet 'negative' for endurance athletes

Other methods of punishing teams without sending drivers to the back of the grid have been suggested, such as financial sentences for a team - however, Steiner doesn't see the benefit in handing out fines.

"It's difficult to find another solution," Steiner said. "If the penalty is too little, the chance that you do something by just spending more money and getting an advantage is easy to do.

Steiner also turned down suggestions that Formula 1 could adopt ways to impact the car itself, such as adding ballast to the car or making it run with less fuel during a race.

"I think that is even more confusing than grid penalties," Steiner insisted. "Grid penalties, you explain at the beginning of the race and it's okay.

"If you have ballast, or less fuel, for commentators on TV to explain why all of a sudden that car is slower than the other one... at the moment they haven't found a better solution, so it's status quo."