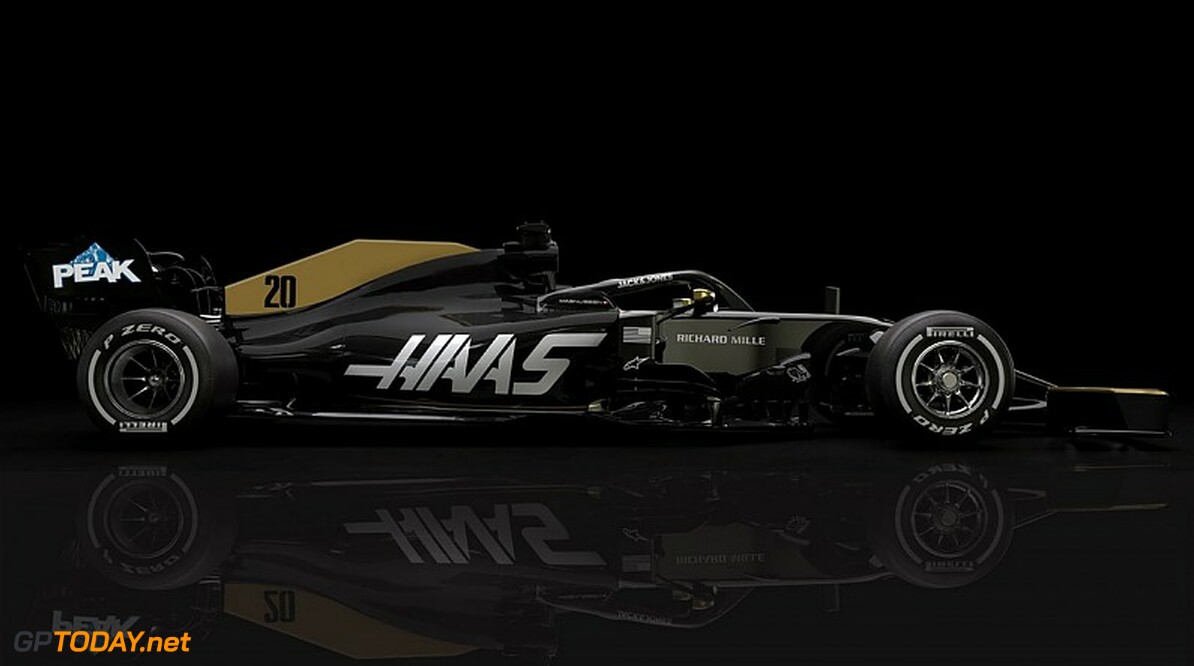 The Haas Formula 1 team will continue to use the black and gold livery it adopted this season, despite parting ways with title sponsor Rich Energy.

Rich Energy has been involved in several disputes since the start of the season, including a legal battle with Whyte Bikes over its logo - a conflict that the energy drink outfit lost.

Following the Italian Grand Prix, Haas confirmed that it had split from Rich Energy following months of uncertainty surrounding the future of the partnership.

In July, Rich Energy claimed on Twitter that it had opted to cut ties with Haas, however shareholders of the team insisted in a statement that that wasn't the case.

Rich Energy's branding remained on the car right up to the Italian Grand Prix, however the livery will alter slightly for this weekend's race in Singapore following confirmation that the two are no longer in partnership.

The black and gold colours of Rich Energy will remain, but there will be no branding of the company on the car, while GPToday.net understands that there will be more Haas logos to decorate the VF-19.

Haas has also dropped Rich Energy from its official entry name, which will now read 'Haas F1 Team' for the remaining seven races of the season.