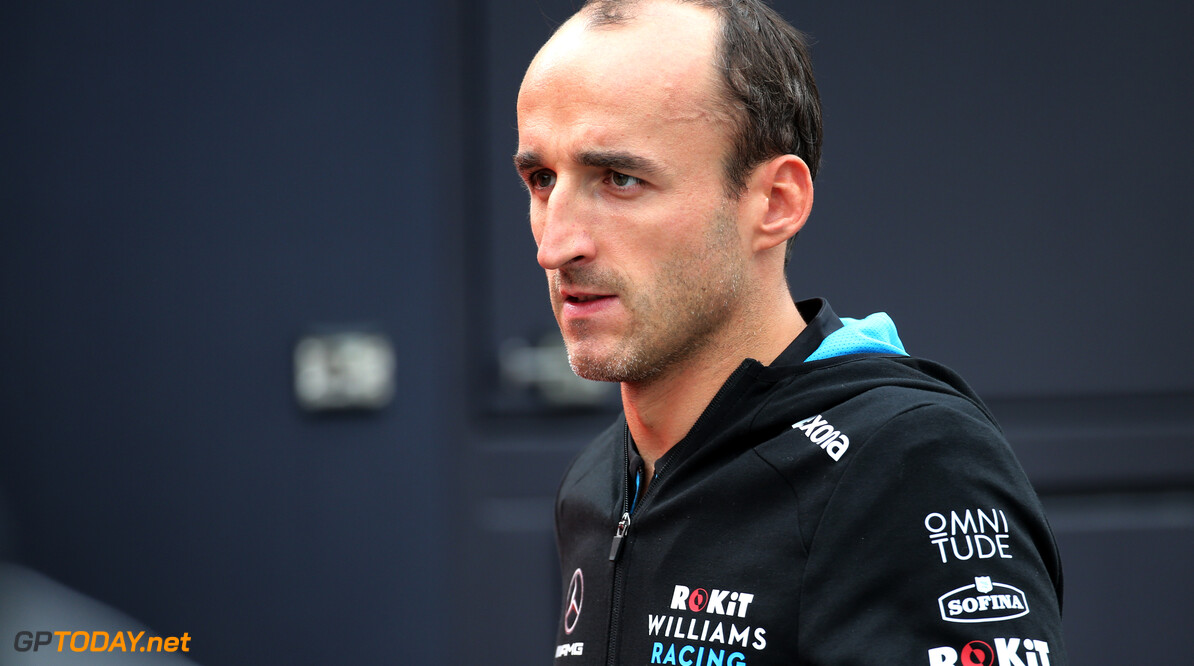 The boss of Audi Motorsport, Dieter Gass has admitted that he has held talks with Robert Kubica's management regarding a possible drive in DTM.

This news comes after recent speculation that Kubica will be dropped by Williams at the end of this season, but the official word from the team is that the Pole is one of a number of drivers that they are considering for 2020.

The one-time race winner has struggled since his fairy tale return to Formula 1 this year, as he has been consistently slower than his rookie teammate George Russell both in qualifying and races.

It is understood that Kubica's management team held informal talks with Audi ahead of the Nurburgring DTM round.

Gass told Autosport: "[Kubica is an] Interesting driver for sure, for the DTM in general.

"It’s a bit early to comment too much into details of the driver situation for our factory drivers. But, if I look back, I think one of the differences [In Audi winning the manufacturers' title this year] was that we had a very strong and balanced line-up.

"Every driver has been able to go on the podium or score big points, so it’s not easy to not continue without one of them at the end of the day.

"I personally have not spoken to Kubica, but I have spoken to his management.

"You start to see that the interest in the DTM is increasing, even in the categories that are supposed to be above the DTM, and I think this itself is a very good sign."

Kubica is also still in contact with BMW since his four-year tenure with the team in Formula 1.

BMW Motorsport boss Jens Marquardt told Autosport: "People like Robert obviously have a history with BMW. We are over the years, with some of our guys, always in contact with him.

"But I think that’s normal checking [options] throughout the years. It’s not always talking about, ‘Do you want to race us for next year?'"