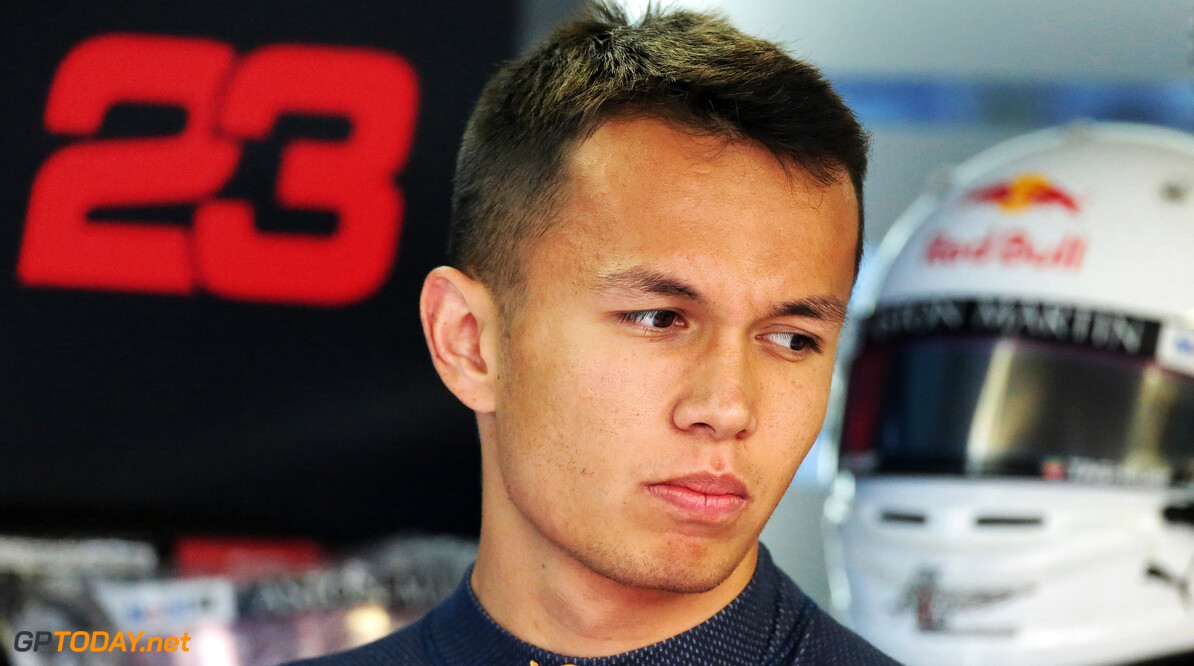 Albon wary of 'less margin for error' at Singapore

Alex Albon says he is looking forward to his first-ever Singapore Grand Prix to "see what it’s all about".

The race around the Marina Bay Circuit is known to be one of the toughest races of the season, due to the humidity that is persistent in Singapore coupled with a tight street circuit.

Albon has two races under his belt for Red Bull, scoring fifth and sixth place finishes at Belgium and Italy respectively.

As he continues to warm into the Red Bull team, Albon says he is keen to drive the circuit in Singapore, which will be new to him.

"The Marina Bay Street Circuit is a new track for me and it will be my first time in Singapore, so I’m interested to see what it’s all about," he said.

"I’ve heard it’s one of the most physical races we do because it’s so humid and the race is so long, plus it’s a street race where there’s a lot less margin for error.

"It will be good fun, especially as I’ve never raced anywhere quite like it before."

Singapore a 'kind of' home race

Albon, who races under a Thailand license, says the upcoming Grand Prix will be like a home race to him, as it's the closest race to Thailand.

"Singapore is also kind of a home race for me as it’s the closest Grand Prix to Thailand so I’ll have extra family and sponsors coming to support me which makes it even more exciting.

"After my sim session and preparation with the Team, I’m looking forward to getting back in the RB15 and out under the floodlights!”