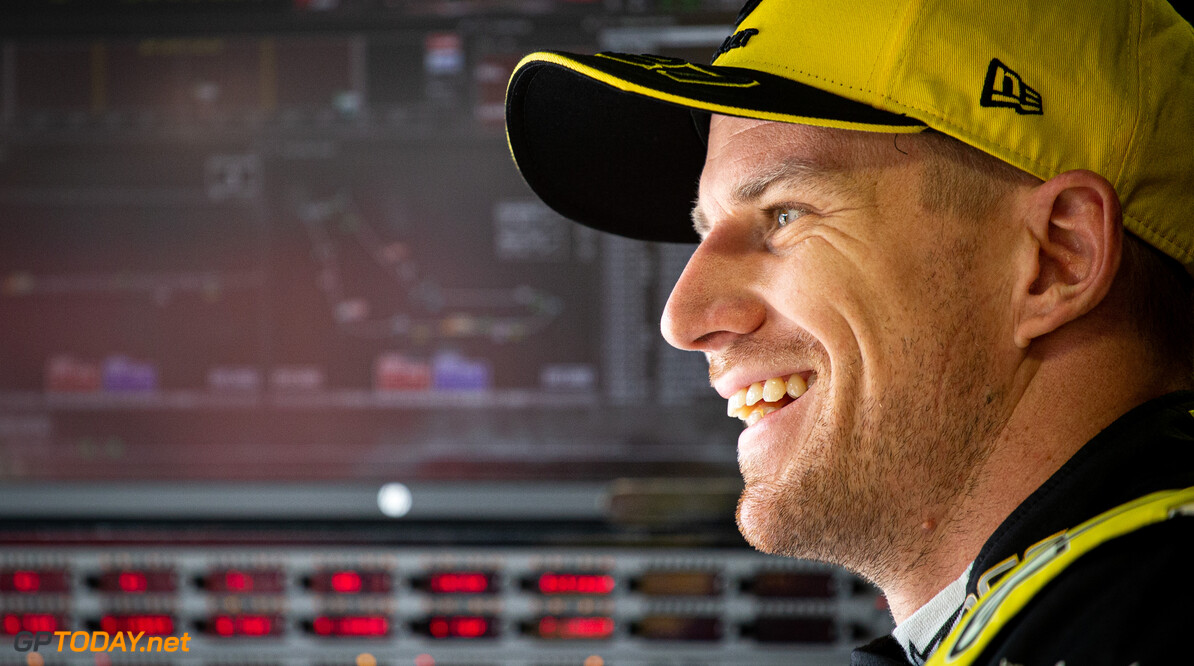 Hulkenberg: Something had to give at Renault

Nico Hulkenberg believes that something had to change at Renault amid a difficult 2019 season for the Enstone squad.

Prior to the Belgian Grand Prix last month, Renault announced that Hulkenberg would leave the team, with former Force India driver Esteban Ocon stepping in to replace him.

The 2019 campaign has been a difficult one for Renault, as it aimed to continue on the growth it displayed in 2017 and 2018.

However, it has often found itself competing behind other midfield teams, leading Hulkenberg to believe that something had to change within the team going forward.

"I think we were more or less in agreement," Hulkenberg said of what he and Renault wanted, "but different drivers at different stages of their careers, there are different commercial things.

"There is also obviously the nationality factor here, and some other factors like the state of their career, so it's a bunch of things.

"And then again the difficult season that we're facing probably tipped it over the edge a little bit. Things are connected.

"I've been here three years now, '17 was good progress, '18 was still good. This year we've had a tough year and with the difficult year that we're having, there is some wish for change, something had to give.

"That contributes to that and probably leads to this decision. It's a pity that we can't continue, because this year we wanted to make a step forward, but couldn't really get it."

Hulkenberg matched his best result for Renault last time out at the Italian Grand Prix, crossing the line in fifth place behind teammate Daniel Ricciardo.

The strong weekend sees Renault move ahead of Toro Rosso for fifth in the championship standings, 18 points down on fourth-placed McLaren.