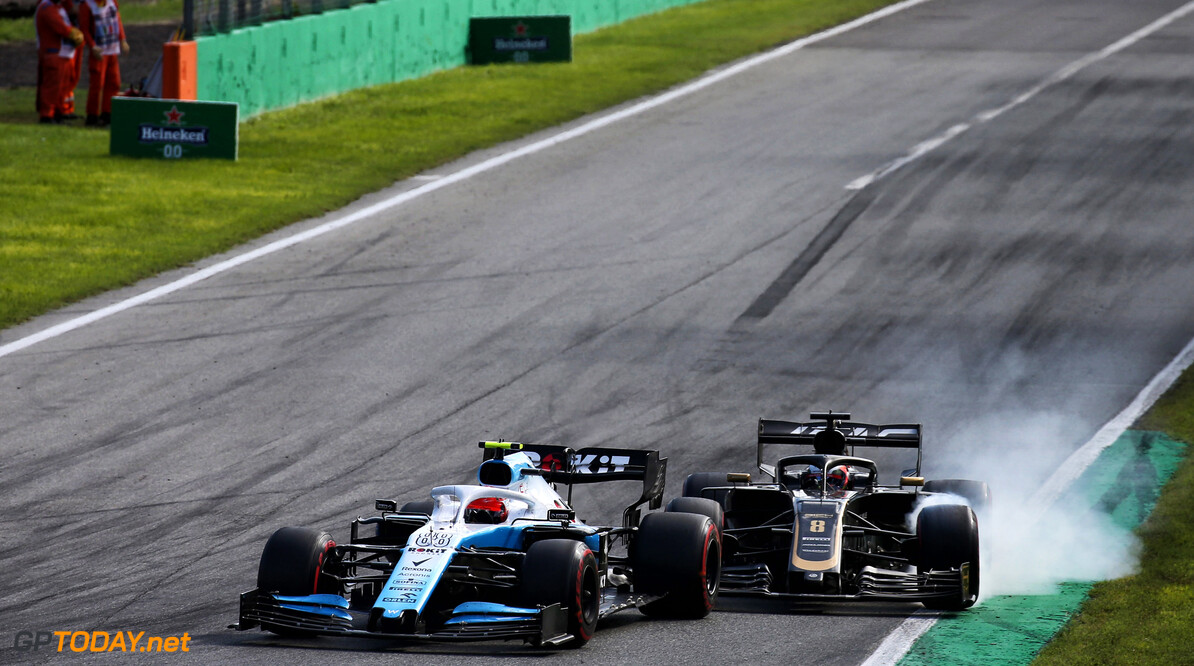 Since 2014, Formula 1 has been working with a system whereby drivers receive penalty points on their super license. But what is the status of the drivers after the opening half of the 2019 season?

Handing out penalty points in Formula 1 was introduced to discourage dangerous driving. Collected points remain for twelve months and when a driver receives 12 points or more, a suspension follows for the driver in question.

Sebastian Vettel is in danger of receiving a race ban, as just three more points in the next three races will see him miss a race.