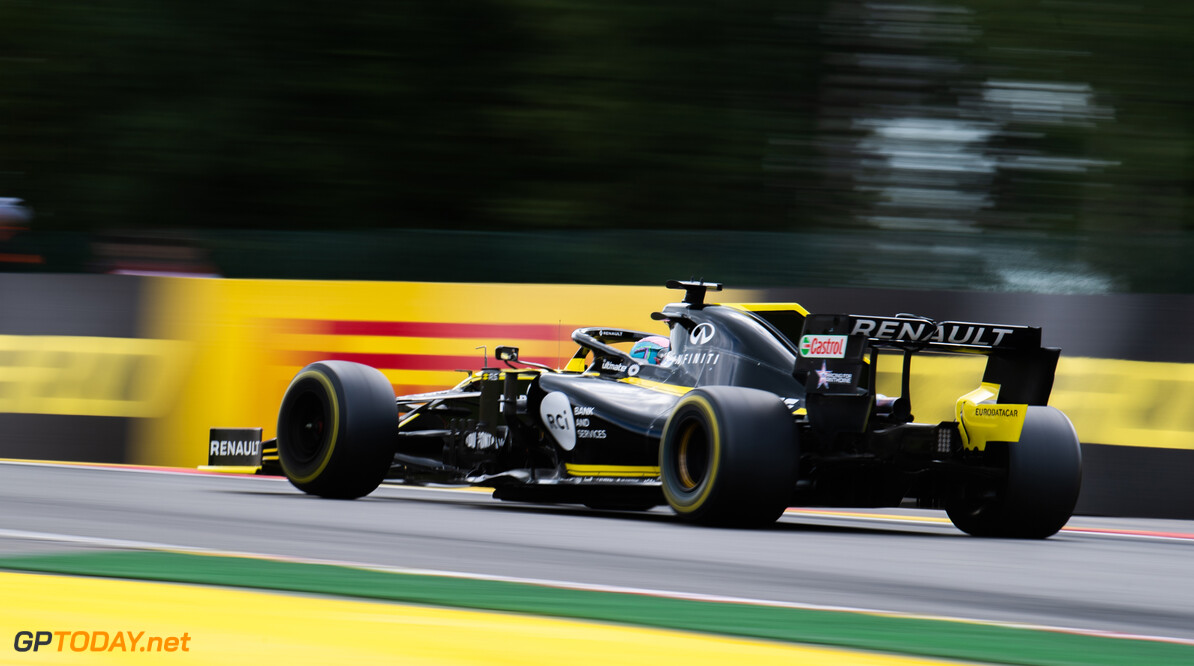 Daniel Ricciardo has had his best result of the season after finishing in fourth place at the Italian Grand Prix in Monza. The Australian had started in fifth and managed to finish in front of his Renault teammate who finished in fifth.

Ricciardo gave credit to the French team's engine department after a race where he and Nico Hulkenberg lead the midfield to the teams best result since 2008.

"I felt this one was overdue because since Canada we haven't had a strong team result, we finally got maximum points, if you know what I mean, that is really pleasing.

"I want to give an extra special shout out to Viry, to the engine boys because this sort of result here as a Renault team and power unit is quite a statement.

"For them to turn it around this year to make the gains and to put on this result here is special. So this one is for them. They deserve a glass of champagne tonight."

Renault is currently fifth in the constructor's championship and are 18 points behind their closest competitor, McLaren who are using the same power unit.

Ricciardo answered the question of whether the team could match the results at the high downforce circuit of Singapore after doing so well at the low downforce high speed of Monza.

"I really wish we can and hope we can, high downforce in Singapore on a bumpy street circuit. Even though this is unique, it is Monza, you take all the wing off. I definitely feel there is something we can still learn from this."