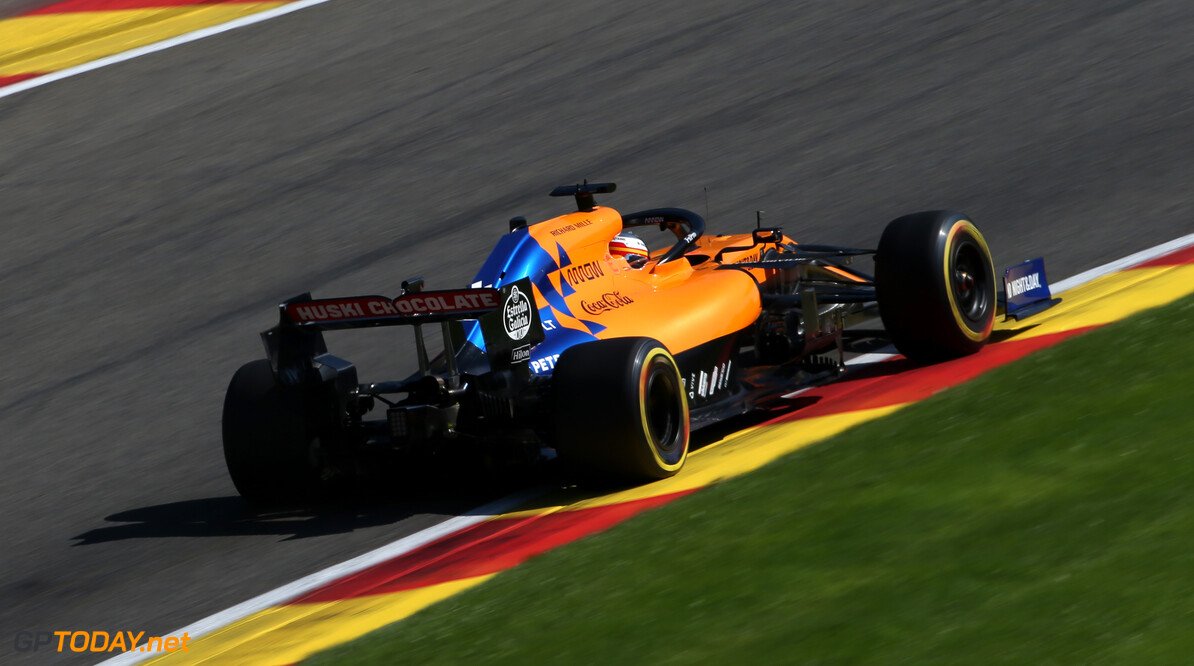 Sainz not worried about Renault reliability after Spa issues

Carlos Sainz says he is not worried about the reliability of Renault for the remainder of the season after his problems at the Belgian Grand Prix.

Sainz's problems started on the formation lap of last week's race, and he failed to complete a single lap of the race before his car was returned to the McLaren garage.

However, the Spaniard denies that he is worried about Renault's reliability, as he is confident that the French manufacturer can get on top of its issues.

"It hasn't been the best season reliability side, but I am confident that they know what they are doing on the issues that we've got," Sainz said. "Obviously, retiring on lap 11 on the first race was not a good start.

"Not starting Spa, the race itself wasn't a good start, so hopefully I've got all of my reliability issues out of the way for the second half of the season so we can perform like we did before the summer break."

Sainz believes that Renault has taken a large step this season compared to 2018, but understands that there is still a large gap to Ferrari and Mercedes.

"The engine performance is not a major problem in terms of our competitiveness," Sainz stated. "The step that Renault did this year compared to last year was very, very big.

"It's not at the level of Ferrari and Mercedes at all, but at least we are much closer, so at least we're happy with that.

"Reliability side, if we put everything into perspective, there was a problem on lap 11 in Australia and lap 0 at Spa. Apart from that, the year hasn't gone that bad actually.

"I managed to get a good run of points before the summer break, seven or eight races of consecutive points so; has the reliability been bad? No. Could it be better? Yes."