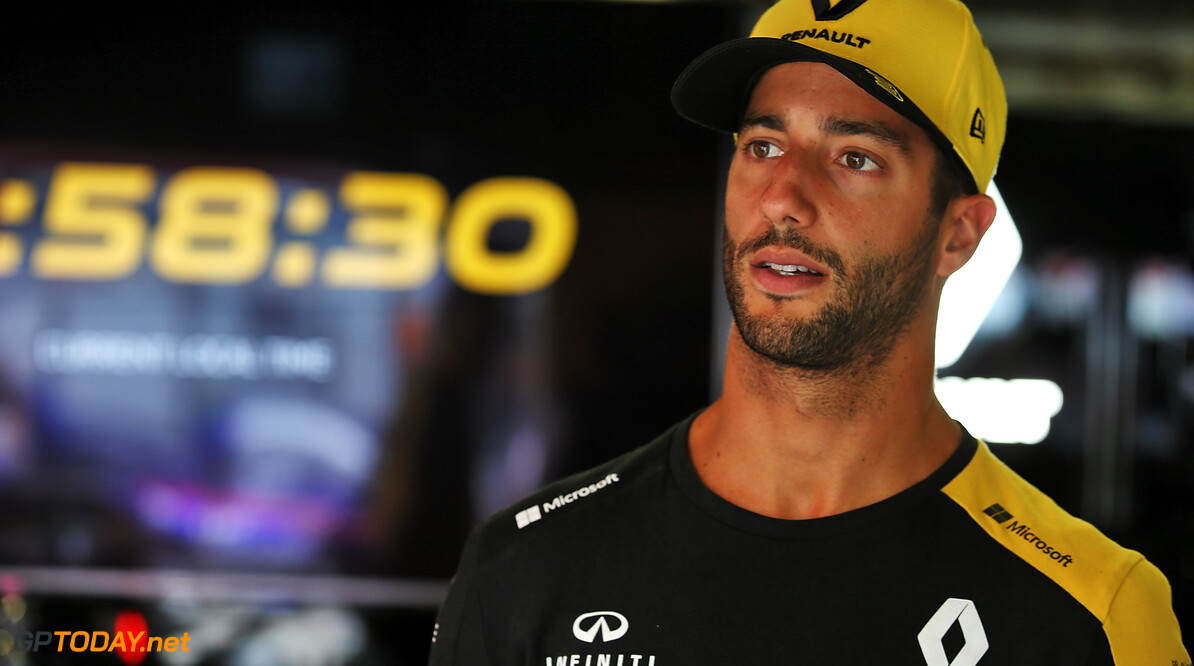 Ricciardo: Cheering crashes is the attitude of children

Daniel Ricciardo says that cheering when a driver crashes is taking on the attitude of a child.

Hamilton crashed during the third practice session, hours before Hubert lost his life in a horrific Formula 2 crash.

"Obviously I agree with Lewis, but I think it's difficult to judge the situation from the outside if you've never driven an F1 car," Ricciardo told soymotor.com.

"It's like if we watch boxing, we are always going to think about what to do or what to hit and there are people who celebrate when a boxer falls to the ground. I think it's difficult to judge if you're not in the situation and you'll never know how to assess the danger well.

"In any case, I would expect more from a child than from an adult to celebrate a driver's accident. It's just not pleasant. As a pilot, the only thing I can ask is that if someone is a real fan, not only value the driver but also the risk and not celebrate accidents."

Ricciardo added that he talked with other drivers after the accident, drawing similarities to when Jules Bianchi passed away after succumbing injuries sustained at the Japanese Grand Prix in 2014.

"After the race, we met several drivers and talked about what happened," Ricciardo reflected. "It's nice to know that you're not the only one who feels bad.

"The same thing happened when Bianchi had his accident. I think, however, that the best we can do is turn the page and focus on the weekend. Obviously, turning the page in a good way, not disrespectful."