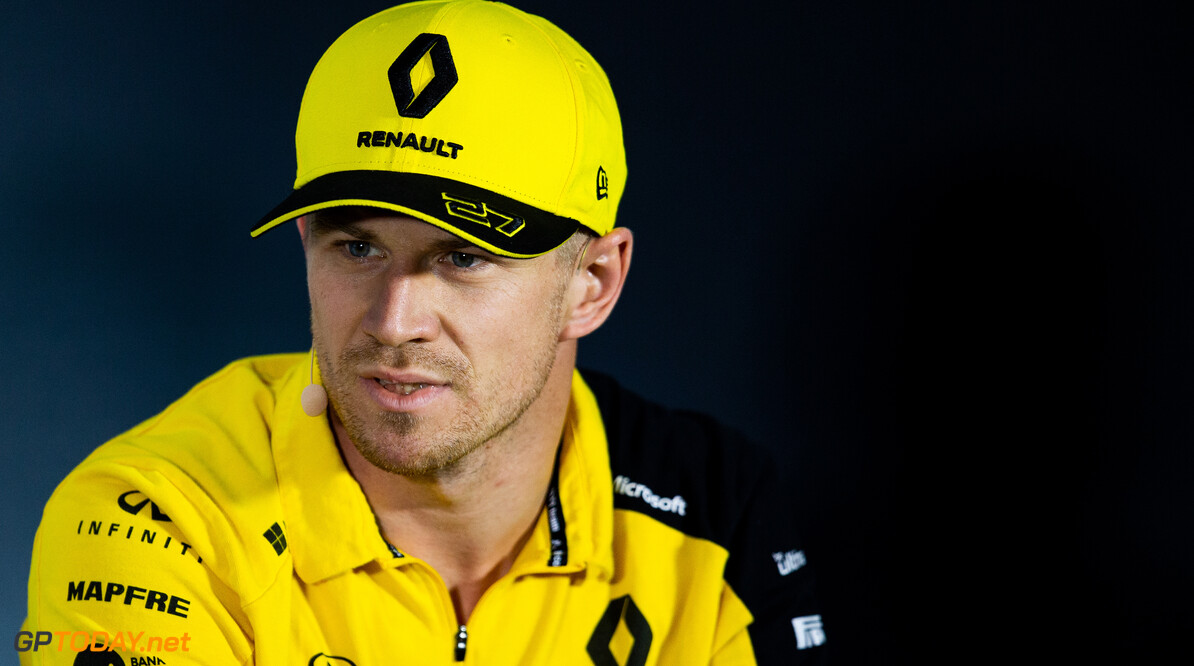 Nico Hulkenberg says he is in no hurry to put pen to paper and secure his spot on the 2020 Formula 1 grid.

The German has lost his spot to Esteban Ocon, who will partner Daniel Ricciardo at the Enstone squad next year after he signed a two-year contract.

Hulkenberg has been linked with a spot at Haas for next year, with Romain Grosjean out of contract - however he affirms that nothing has been signed yet, or that he is in a hurry to get his future safe.

"Not concrete yet, but there are definitely talks going on," Hulkenberg admitted. "But I think it will still be a while.

"Like I said last week, the situation is what it is now, but it needs to be the right deal, a good sporting perspective, and I’m in no urgency or hurry to sign anything, just to have signed anything. I think there are options out there but nothing to talk about right now."

Last time out at the Belgian Grand Prix, Hulkenberg crossed the line in eighth, gaining two positions on the last lap when Antonio Giovinazzi and Lando Norris retired.

Hulkenberg admits he got lucky with the two retirements but doesn't believe he needs luck to be on his side in order to find a place on the grid next year.

"If you look across a year, it levels out with luck," Hulkenberg said. "Sometimes it’s on your side, sometimes it’s against you. In Spa we did get lucky.

"We picked up two positions from other people who were unfortunate but yeah, I believe it does somehow, across a year, level out one way or another.

"I don’t think it needs to change for me to secure a seat. I just need to do my job, for me to focus on it and extract what I can from the car and basically perform. I think then it will all be good."