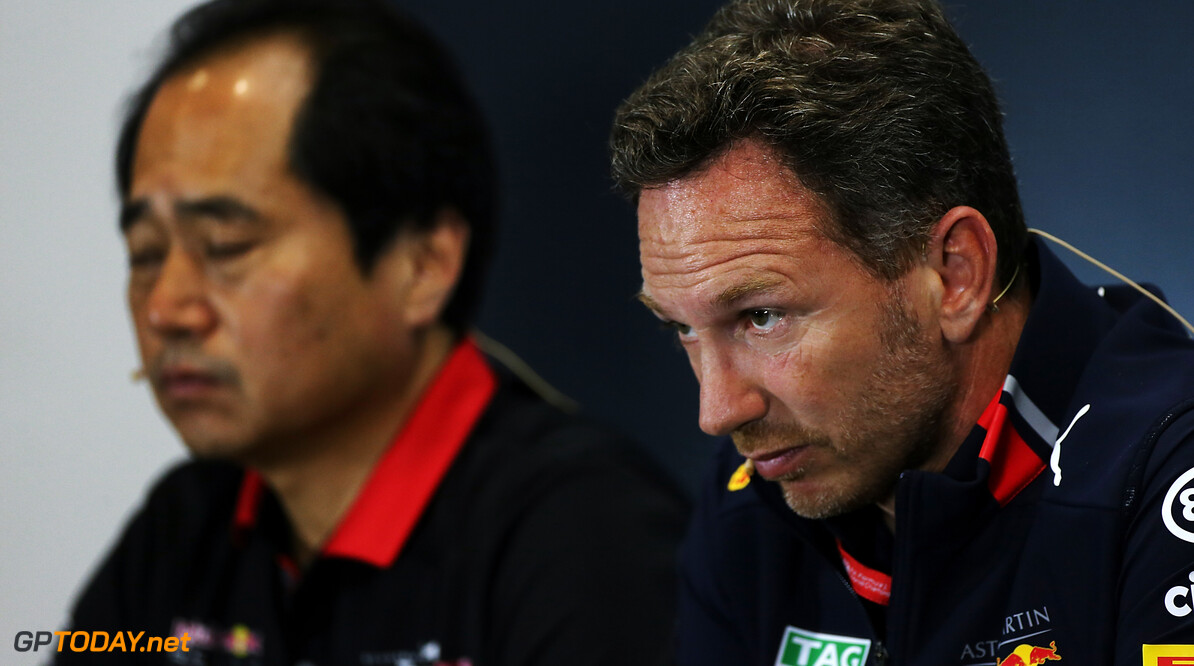 Christian Horner is not worried about Red Bull's contract with Honda, as it expects to extend its partnership with the Japanese manufacturer for more years to come.

Honda joined Red Bull this season after spending the 2018 campaign with its junior team Toro Rosso, following on from a difficult handful of years with McLaren.

The Red Bull/Honda combination has seen two Grand Prix wins this season at the hands of Max Verstappen, while he has picked up three further podiums.

"Nobody has promised to stay in Formula 1 after 2020. So Honda is in exactly the same situation as every other team and every other engine supplier," Horner said.

"They're doing great so far and there's an intention to continue this cooperation in the future. We certainly hope so and moreover I think that both parties can benefit from a longer cooperation."

Honda is believed to be keen on bringing one of its drivers into Formula 1 in the coming years, with the Toro Rosso being the obvious destination.

Horner didn't deny that the energy drink squad could find itself on this path, and even labelled Formula 3's Yuki Tsunoda as an "interesting talent".

"Who knows, we might get to see a Japanese driver in a Red Bull if they are good enough," Horner said. "In any case, promising drivers are coming. Yuki Tsunoda, for example, seems like an interesting talent to me."

Red Bull is currently evaluating who will fill up the seat alongside Max Verstappen next year, with Alexander Albon currently in the car.