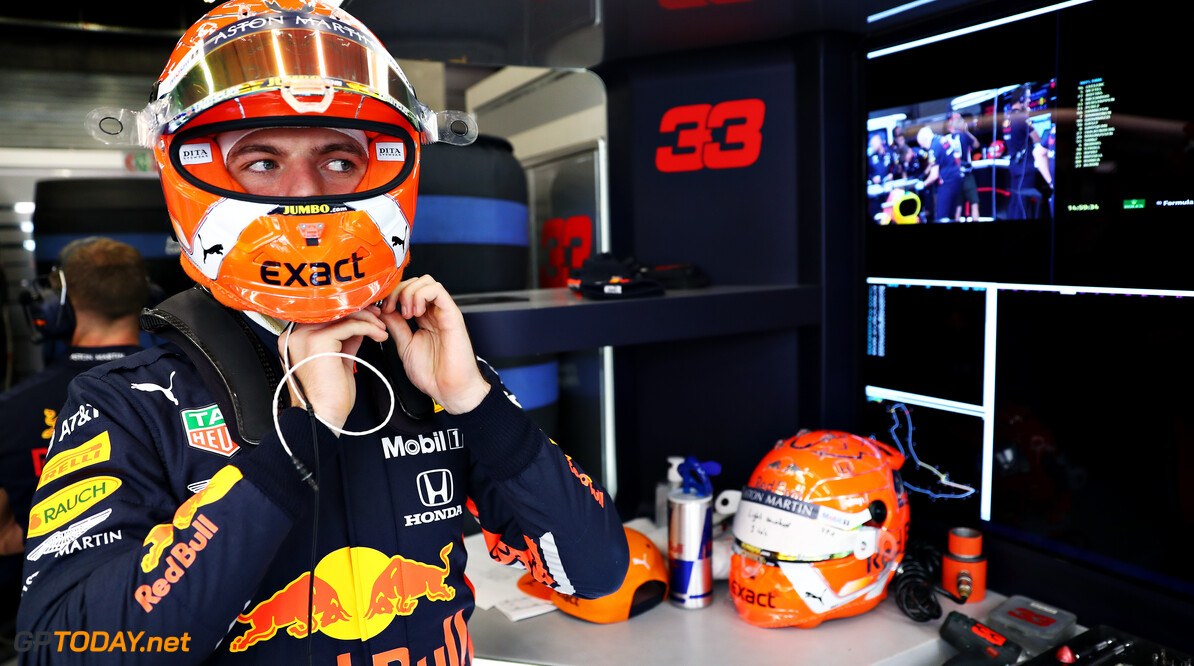 Verstappen lost positions off the line at the start of the Belgian Grand Prix on Sunday, before he made contact with Kimi Raikkonen at Turn 1.

The Dutchman sustained suspension damage and found himself in the wall at Eau Rouge, suffering his first retirement since last year's Hungarian Grand Prix.

Verstappen, who has had a number of poor getaways this year, says the root of the problem lies with Honda - and has called on the Japanese manufacturer to find a solution.

"We have a certain procedure which needs to be as steady as possible," Verstappen told Ziggo Sport. "I have been doing that for four years now at Red Bull, but we are struggling this year to keep the wheel spin steady.

"There is even a difference with every engine," the former Toro Rosso driver continued. "So it’s always a mystery if it will be okay or not.

"This year it’s gone wrong quite a few times, so we very well know what we need to work on. At this moment, we haven’t been able to keep it steady yet.

"Looking at the entire season, we were the second-best team regarding the starts last year. The year before that also, so I really don’t think that we are suddenly unable to do a good start.

"The procedure with the clutch is the same. We are talking millimetres here, it’s that precise. But apart from that, it’s still always unknown how the engine will handle your input. Sometimes there can be a delay or vice versa.

"How aggressively the clutch is set can also be controlled by the team. I just need to focus on following the same procedure every time, but you are also dependent on things that are also involved with it."

Verstappen added that Honda is currently looking into the issue, but knows that certain things take time to work out.

"You can try out a lot during testing and Honda is currently busy with that," he confirmed. "They can see things that need to be improved, but it takes time. That is because it has to do with some characteristics of the engine."