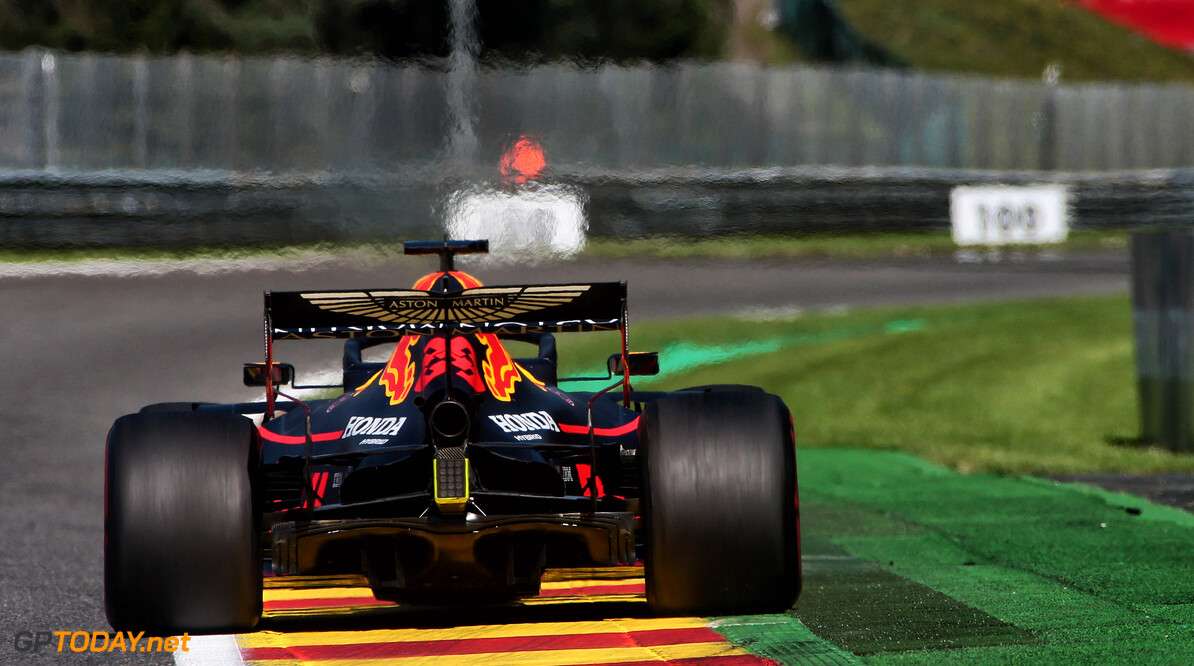 Verstappen and Gasly set for grid penalties at Monza

Max Verstappen and Pierre Gasly are set to start this weekend's Italian Grand Prix from the bak of the grid as they are fitted with the upgraded Honda 'Spec 4' power unit.

Honda introduced the upgrade at Spa-Francorchamps last weekend, with Alexander Albon and Daniil Kvyat taking on the new unit, sending both to the back of the grid after qualifying.

However, neither driver raced the Spec 4 engine in the race. This weekend, the other Red Bull and Toro Rosso will use the updated version, which sees both exceed the quota for component usage across the season.

Power unit usage prior to the Belgian Grand Prix

The strategy was pre-planned for Honda, as it looks towards its home race in Japan next month.

"We now go from one classic track to another, from Spa to Monza for the Italian Grand Prix, which is the last race in Europe this year," said Honda F1 director Toyoharu Tanabe.

"It is one of the highlights of the season and also the home race for one of our teams, Scuderia Toro Rosso. From a PU point of view, the main development is that we plan to run the Spec 4 PU with all four drivers for the first time, after just Albon and Kvyat ran it in Belgium.

"For their first race with Spec 4, Gasly and Verstappen will therefore take grid penalties and start from the back of grid, but we believe they can still race strongly on Sunday.

"We gathered useful data in Spa, which we have used to make changes to PU settings and calibration in preparation for this race. We will try to maximize the potential of Spec 4 and hope to get another positive result, maintaining the momentum we gained in Spa."

Verstappen will be looking to recover after he was eliminated from the Belgian Grand Prix on lap one, while the other three Honda-powered cars finished inside the top ten.