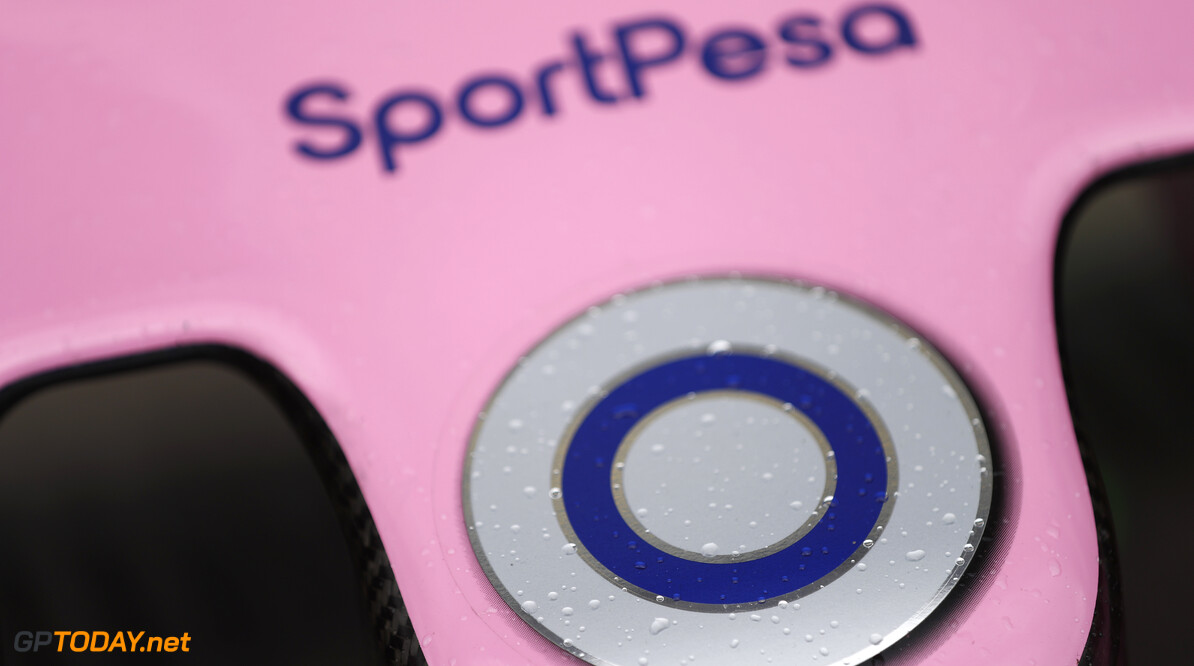 Racing Point has plans to move into its new factory in the break of the 2021 season as it continues to expand its position in Formula 1.

The Silverstone-based outfit confirmed earlier this year that it was planning to build and operate from a brand new factory in the coming years.

With added investment coming from the new owners that took over the team during the summer of 2018, team principal Otmar Szafnauer says there are big differences to the team compared to where it was 12 months ago.

“There are many things that are different,” Szafnauer said. “The one significant thing is that we don’t suffer with the financial instability that we used to have, at all.

"That means we can plan our developments on the car. We can plan when we bring upgrades and they actually happen."

"We’re adding, we’re growing and we want to be more competitive. So, those are our plans going forward – but it takes time. It doesn't happen overnight.”

Szafnauer added that Racing Point is hoping to secure planning permission for its new factory next month, before building gets underway early next year.

“Apart from that, we have plans going into the future. There’s a new factory coming; we should get planning permission for that in October and have ground-breaking in the first quarter of next year.

"The plan is to actually move into the new factory in the break of 2021. So, although that won’t come to fruition for another 18 months or so, those plans are happening today.”