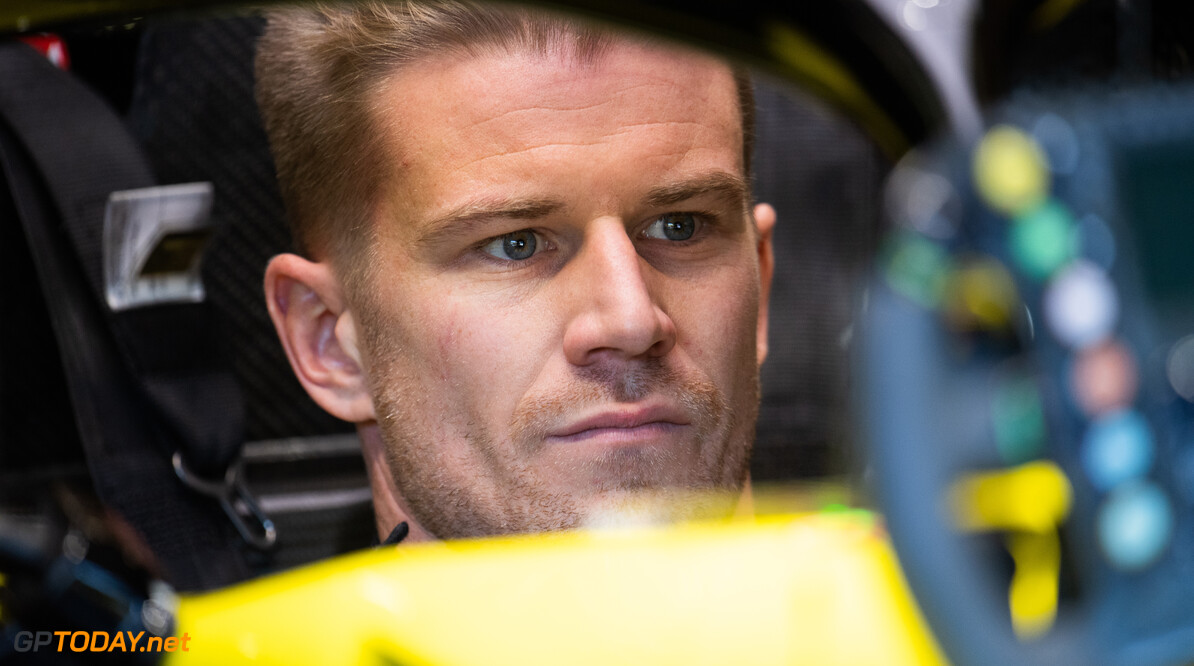 Renault's Alain Prost states Nico Hulkenberg rejected a one-year extension with the team, which led it to sign Esteban Ocon.

The Enstone squad announced earlier this week that it Ocon would join Daniel Ricciardo on a two-year contract, following a year out as Mercedes' reserve driver.

Hulkenberg now finds himself searching for a new seat, with Haas a likely option for the German - however Prost states that Hulkenberg could have found himself back at the team next season.

"It's nice that Ocon is a Frenchman, but it wouldn't make sense to make that a decisive factor. It was rather decisive that we had offered Nico Hulkenberg a one-year contract with an option for 2021, but he wanted a two-year contract without option."

"Nico has done an extremely good job for Renault, but after three years we saw that we have not made the progress we were hoping for. We needed someone with more freshness, more enthusiasm. Esteban Ocon brings a whole new dynamic in the team."

Renault has endured a difficult season so far as it currently sits sixth in the championship standings, in a season in which it was aiming to pull away from the midfield fight.

When Ocon joins the team next season, he will be the first French driver racing for Renault since Romain Grosjean partnered Fernando Alonso in 2009.