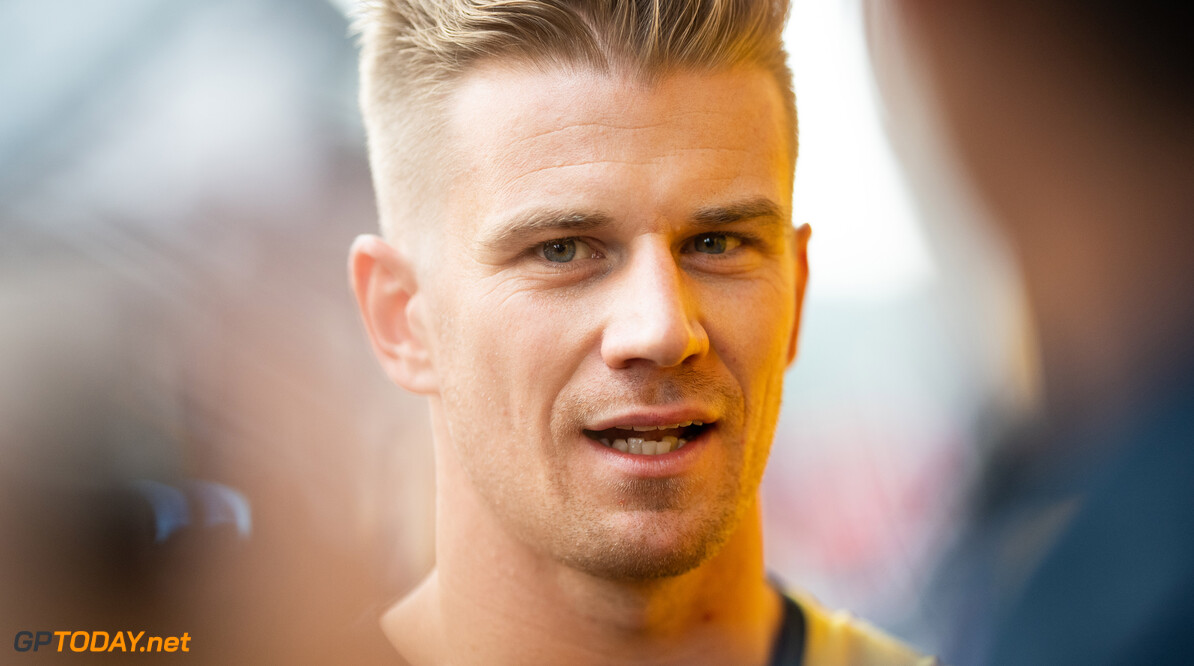 Renault, Hulkenberg's current employers, announced on Thursday that it would replace the German at the team in 2020, bringing in Esteban Ocon on a two-year deal.

Hulkenberg is now without a seat for next season, however he has been tipped to join Haas, as Romain Grosjean is out of contract at the end of the year.

Steiner says that Hulkenberg is of interest to the American team, drawing up a shortlist of three drivers - including Ocon, however that possibly was eliminated on Thursday with Renault's announcement.

“I would say so,” Steiner told Crash.net when asked if it was interested in Hulkenberg. “There are not many drivers here, as I always said to you. Our team always have drivers with experience, so for sure there is interest.

“They are the three with experience, otherwise I couldn't see anyone else who has got experience who is on the market."

Steiner added that Haas was "almost there" when it comes to making a decision on its line-up for next year, stating that he would consult with team owner Gene Haas over the coming weeks.

Hulkenberg expecting decision in a 'couple of weeks'

Hulkenberg admitted that it was a "pity" to lose his seat at Renault, as he searches for another drive on the grid.

The 32-year-old states that it will be a "couple of weeks" before he knows what he is doing for next season amid the links with Haas.

"It depends on several factors, it's never just one thing," he said. "It depends on the global deal, on the outlook out of the team and any other options that you have.

"Once you have all that in front of you, you make an assessment and decide what you want to do. But I'm not that far ahead with everything yet, and it'll be a couple of weeks before I know."