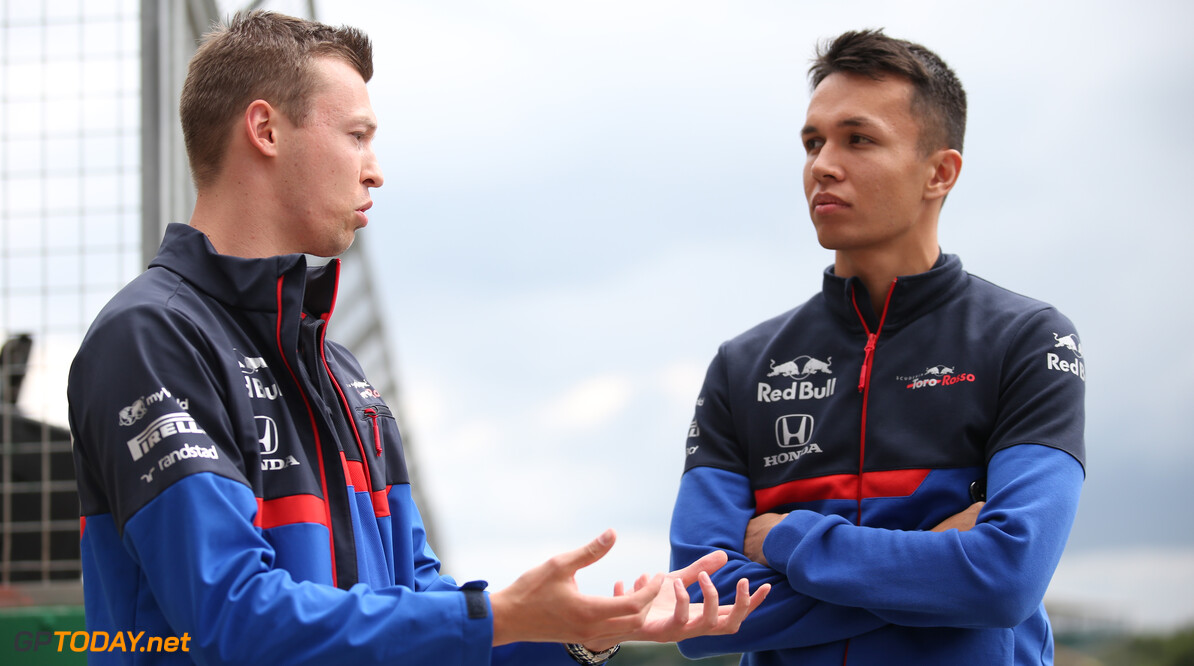 Daniil Kvyat says he understands Red Bull's decision to promote Alexander Albon instead of him for the remainder of the 2019 season.

The energy drink squad demoted Pierre Gasly back to Toro Rosso after a lacklustre first half of the season, in which he failed to consistently fight within the top three teams.

Albon received the nod ahead of Kvyat, despite having just 12 F1 races under his belt, while Kvyat has 84 race starts to his name.

“I understand," Kvyat said of the decision. "I guess they have their reasons. I think my year has been very strong, that's never been under question.

"But they have also other reasons to try Alex in a very competitive car. I think someone who can match Max straight away, that's not an easy task. There are nine races left in the year to jump in and match Max.

"But the decision was Red Bull's, I have to respect it and accept it, so no problems with that.

“The thing we should not forget is I’ve been to Red Bull already and it certainly played a role. That's what I’ve been told.”

Kvyat denies that he is feeling disappointed over missing out on the seat, having already raced for the energy drink squad in 2015 and part of 2016.

The three-time podium finisher says he must focus on delivering for Toro Rosso, and is confident that doing so will bring him good opportunities for 2020.

"I don't think I have any disappointment or anything, my job stays the same," Kvyat said. "My year has been fantastic, so I look at that rather than things that are out of my control

"But I will keep focusing on my own thing and do the best that I can in the last nine races until the end of the year. Hopefully it will be good, you never know what the future holds.

"One thing that's important is to do your own good job and the rest will come when the time comes. It's important to just be able to do your best every day that you're a driver."