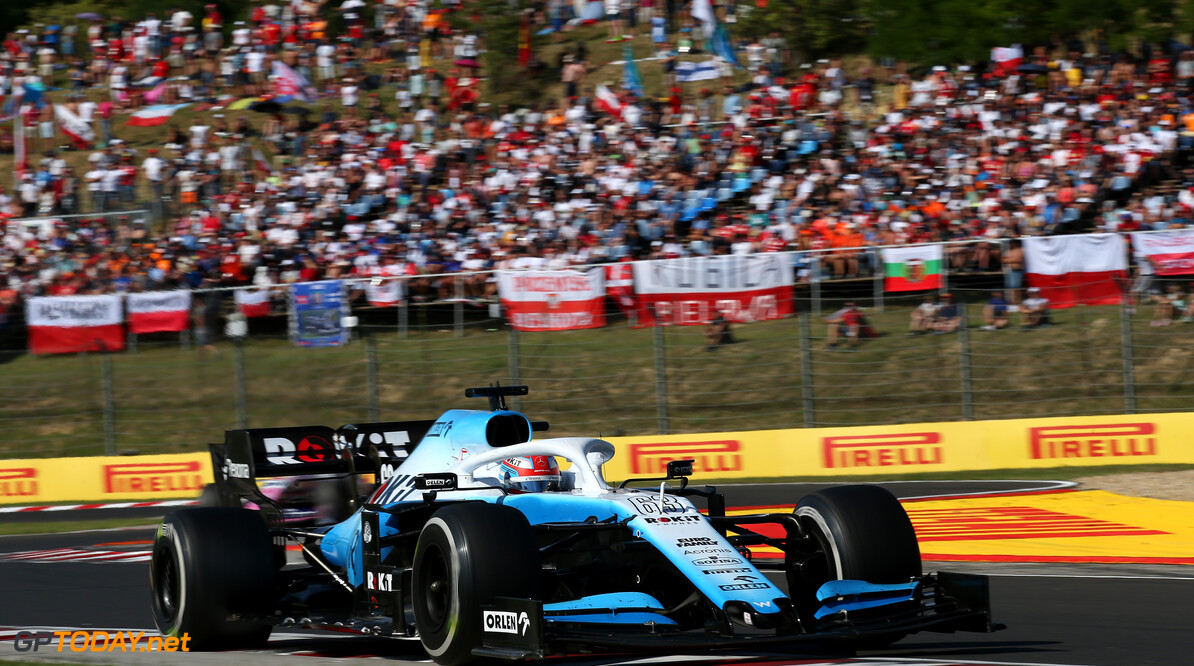 Only a drastic turn of events would see Williams departure - Russell

Williams driver George Russell believes that only a drastic or unforseen set of events could end his time at the Grove based team, in recent response to being questioned for a possible move to Mercedes in 2020.

Russell, a Mercedes junior driver, made his F1 debut with Williams this season and has impressed in the half a season of 2019 so far, despite not yet scoring for the team.

However, with Mercedes team principal Toto Wolff confirming that the team are not including Russell in the options for finding a partner to Lewis Hamilton next year, Russell is sure he will get to extend his stay at Williams.

"The matter of the fact is as Claire [Williams, deputy team principal] said, I signed a three-year contract with Williams," Russell told Autosport.

"So, unless anything drastic happened, I see no reason why I wouldn’t be here for the following couple of years."

2018 Formula 2 champion Russell is still confident of a bright future in Formula 1 despite Williams' struggles, saying that he has full faith in Mercedes and their junior driver programme and that he is sure that the team will look after him.

"I know in Mercedes, as long as I’m performing, they will support me and it does relax you as a driver because you can fully focus on the job at hand," he added. "If you have one bad weekend, they’re not going to snap at you and ask what the hell went on there.

"They’ll offer support and advice for how not to be in the same situation again. It’s a really great way of doing things."