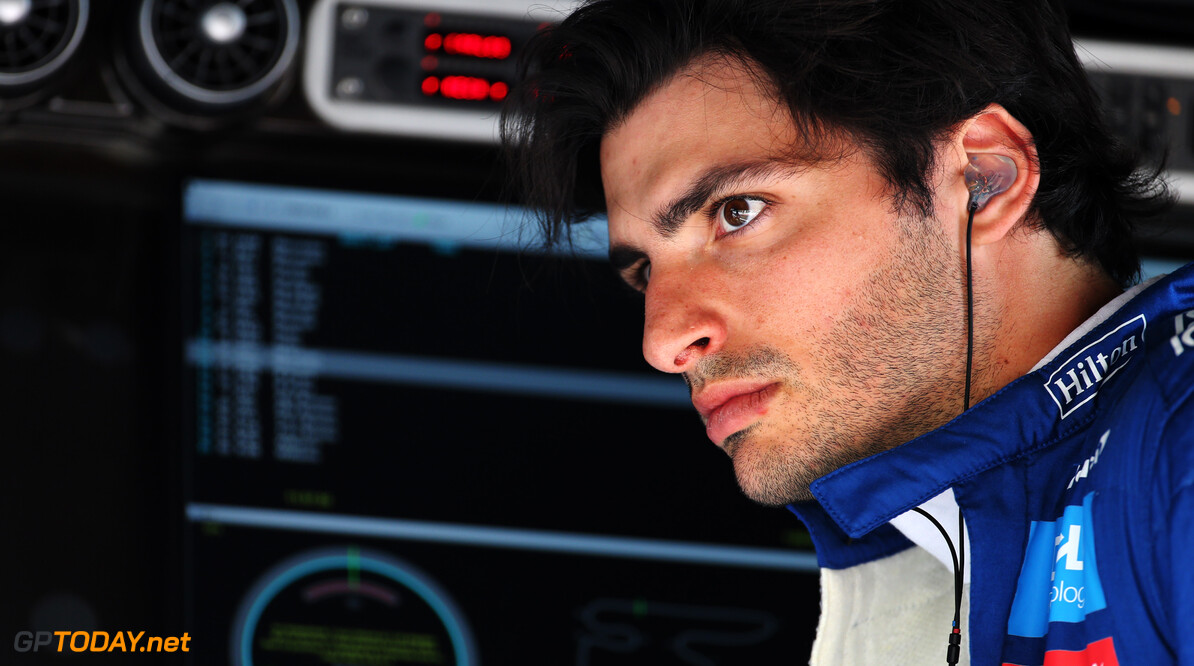 Sainz: Improved form thanks to not over-reacting

McLaren driver Carlos Sainz has said that the key to his improved form in 2019. Despite some poor showings at the start of the season, Sainz currently sits in seventh in the championship, only five points behind demoted Red Bull driver Pierre Gasly.

“Well given how badly it started, the first few races, and how unlucky I was during those two or three races, to be where I am at the moment is very positive,” Sainz said.

“The key there was to not over-react to the first few races, I think just keep doing what I was doing and as soon as the luck turned around a bit the results started coming.

“Since there honestly, since Baku, it’s been a very strong season, so I can’t complain.”

Sainz also believes his poor results during the first few races of the season and his failure to score any points was down to having to adapt to his new surroundings at McLaren, who he moved to from Renault for this season.

“I was there during those three races but somehow the result never clicked, then as soon as the result arrived in Baku it started going smoother.”