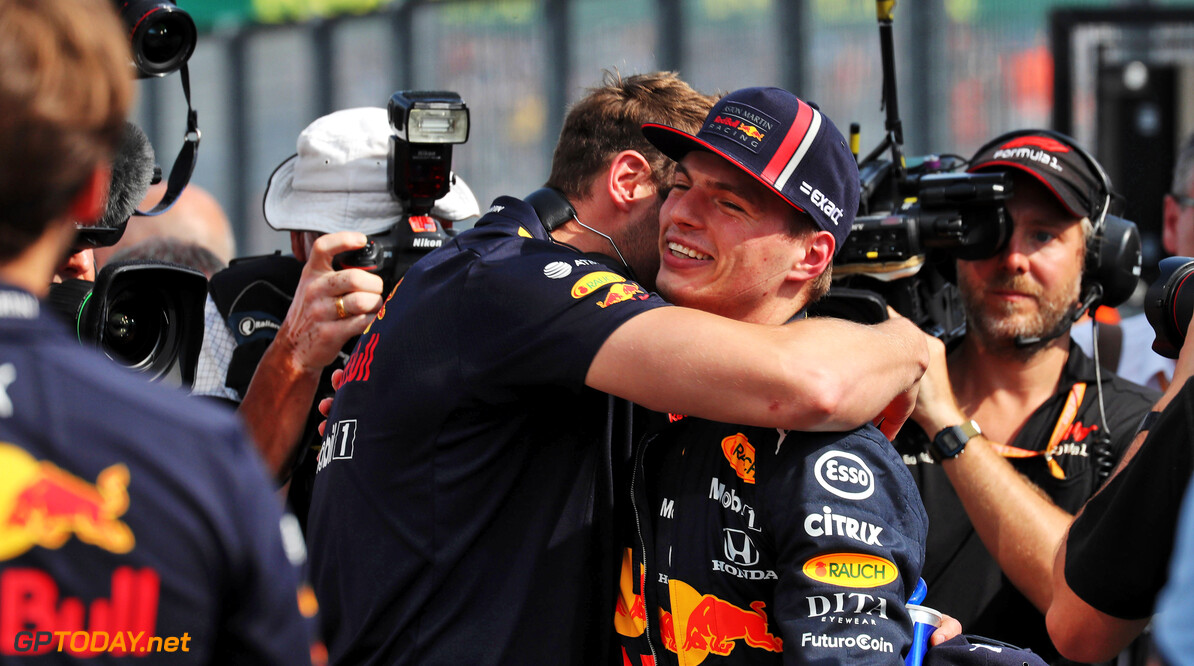 Red Bull's Max Verstappen believes that he does not need to win races in order to feel confident on track, as Red Bull continue its challenge to Ferrari for second place in the constructors' championship.

Red Bull and Verstappen have two races so far this season with new power unit supplier Honda and are currently the only team and driver to win this season apart from Mercedes and its driver pairing of Lewis Hamilton and Valtteri Bottas.

"I don't need race victories to be confident. I've always been confident. At the moment we are still a little behind, and when you have those tricky conditions, you can excel a bit more.

"But you also have to stay realistic, we are not the dominant team."

Red Bull are looking to continue its strong form when racing resumes at Spa on the 1st of September as they chase rivals Ferrari to second place in the championship, currently only 44 points behind the Maranello squad.

Red Bull will also have a new driver line up coming into the Belgian Grand Prix as news broke over the summer that Toro Rosso rookie Alex Albon will move to the team replacing the struggling Pierre Gasly, who will return to the Toro Rosso team.

"We have been pushing hard, of course Mercedes and Ferrari as well. I just hope that we are doing a better job than them. We're trying to close the gap.

"Every single race, we're trying to bring things to the car, which makes it a little bit faster and I have to say, so far the things from the factory have been working, so that of course is always very positive."