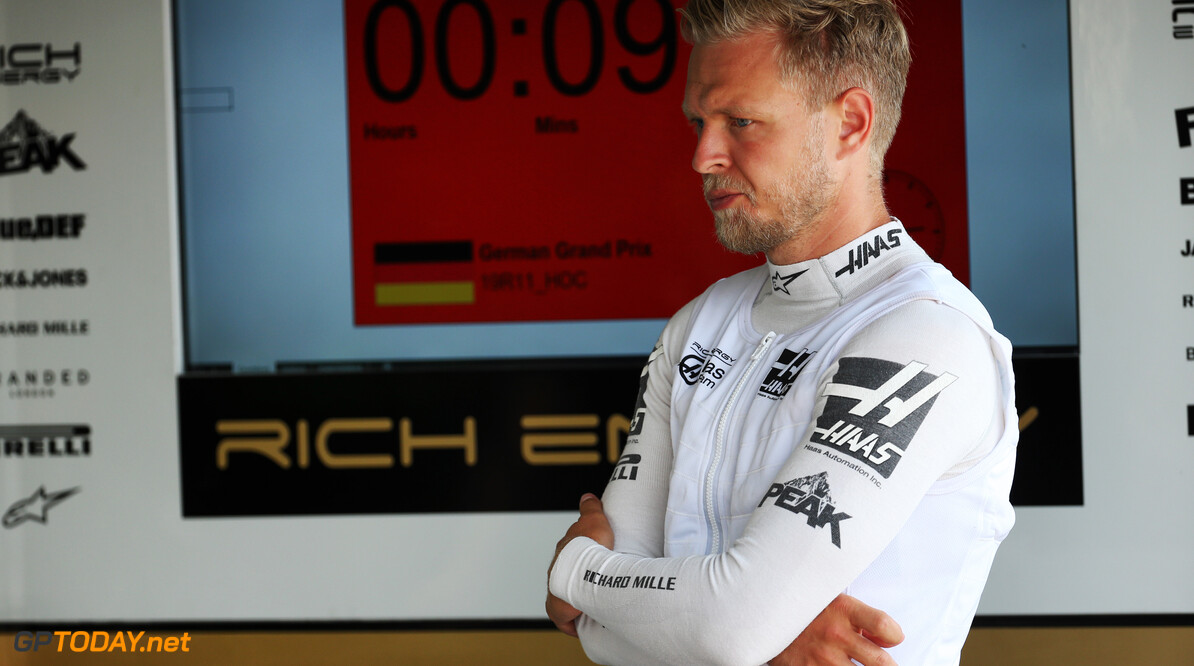 Magnussen: F1 was purer in the early 70s

Kevin Magnussen says that Formula 1 was purer in the early 70s, when the sport wasn't "perfect" and driver safety wasn't an important factor.

F1 has been working for a number of decades to improve the standard of safety, with the latest major change coming in 2018 when the 'halo' head protection device was introduced.

MORE: Mid-season driver change for Haas would be a 'desperate move' | Magnussen: Haas has had some 'pretty high moments' in 2019

The teams also now have large teams to build and develop the cars - which has led to some criticism due to the extent of analysis that a team can do on aspects of the car in order to improve their reliability and efficiency.

"I especially liked the time of the early 70s," Magnussen told Auto Motor und Sport. "Formula 1 was still something new back then. It was very puristic.

"At that time the job was harder for the drivers. Today everything is so perfect. Every little thing is thought about. It's all so safe. I don't mean to say that safety is a bad thing. But there are also some negative aspects."

Magnussen added that he would like to race at better circuits, believing that there are circuits out there that would be more fun than some of the current venues.

"I'd wish for better circuits," he stated. "There are so many great circuits in the world that would give us a lot more fun. Don't misunderstand: We already have a few good tracks in our calendar. But there are also some that aren't among the best."

Would the Nurburgring Nordschleife be an attractive option for Magnussen?: "Yeah, I'd be right there. Let's do that," he said.