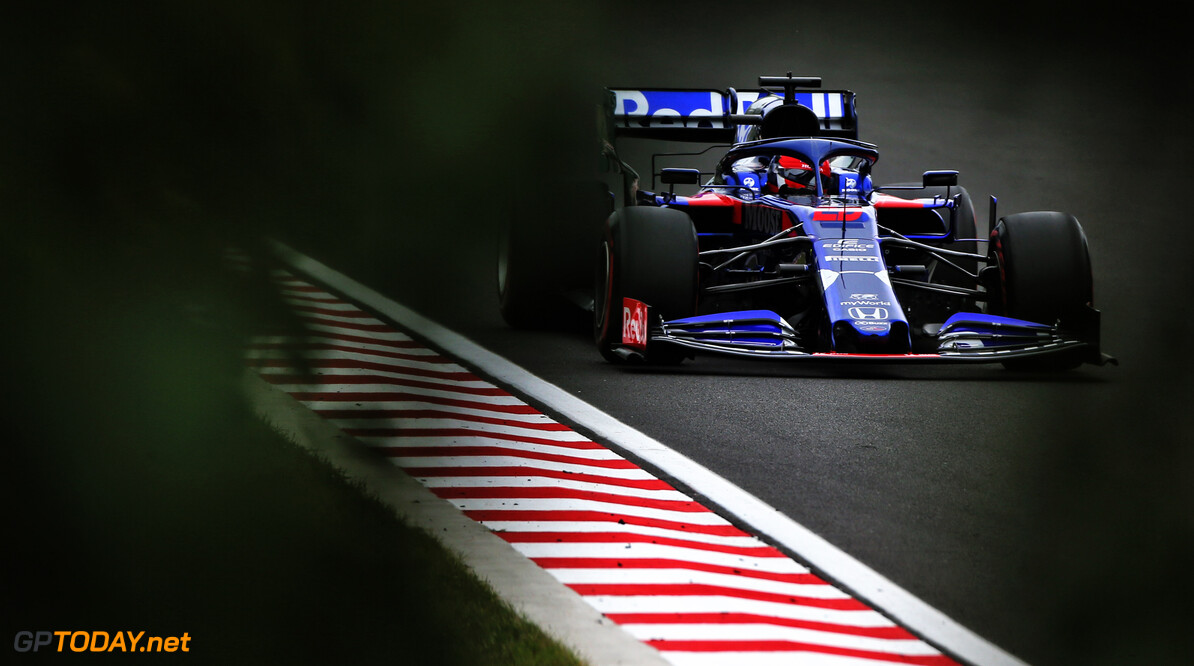 Is Naoki Yamamoto in the running for a Toro Rosso drive?

Red Bull's recent decision to promote Alexander Albon to the team in place of Pierre Gasly, who finds himself back at Toro Rosso, once again demonstrates the fast pace of the Red Bull programme.

While Max Verstappen is set to stay at the energy drink squad next year, his teammate for 2020 is not yet known, as much will depend on the performance of Albon.

This could have big implications for Toro Rosso's line-up next year, as its current drivers are Daniil Kvyat, who returned to the team due to a lack of options, and Gasly who underperformed this year alongside Verstappen.

Honda has often cited its interest in bringing a Japanese driver to the sport, and it seems that the possibility is now closer than ever.

Japan has been without a driver in Formula 1 since Kamui Kobayashi left the series at the end of the 2014 season, when Caterham dropped off the grid.

With Honda now supplying engines for two teams (four drivers), there is more room for it to push through one of its drivers - which Red Bull could very well be open to, given its respect and public praise for the Japanese manufacturer.

Franz Tost recently stated that he would be open to taking on a Japanese driver if there was someone deemed good enough and available.

Yamamoto, who is 31 years old, has competed in the Super Formula championship every year since 2010, and won the championship in 2013 and 2018. He also races in Super GT, winning the series in 2018.

Red Bull has a number of youths in its programme who are racing in the junior categories, however none currently hold a super license - however Juri Vips would secure his if he finishes third or higher in this year's FIA Formula 3 championship (he currently runs 2nd).

A super license for Yamomoto isn't an issue, as he has his secured. It is also believed that Yamamoto could find himself driving the Toro Rosso STR14 during free practice one at Suzuka later this year for Honda's home event.

It then begs the question - who loses out at Toro Rosso? Or will  Red Bul decide to once more fit two fresh faces in the junior team? Only time will tell.