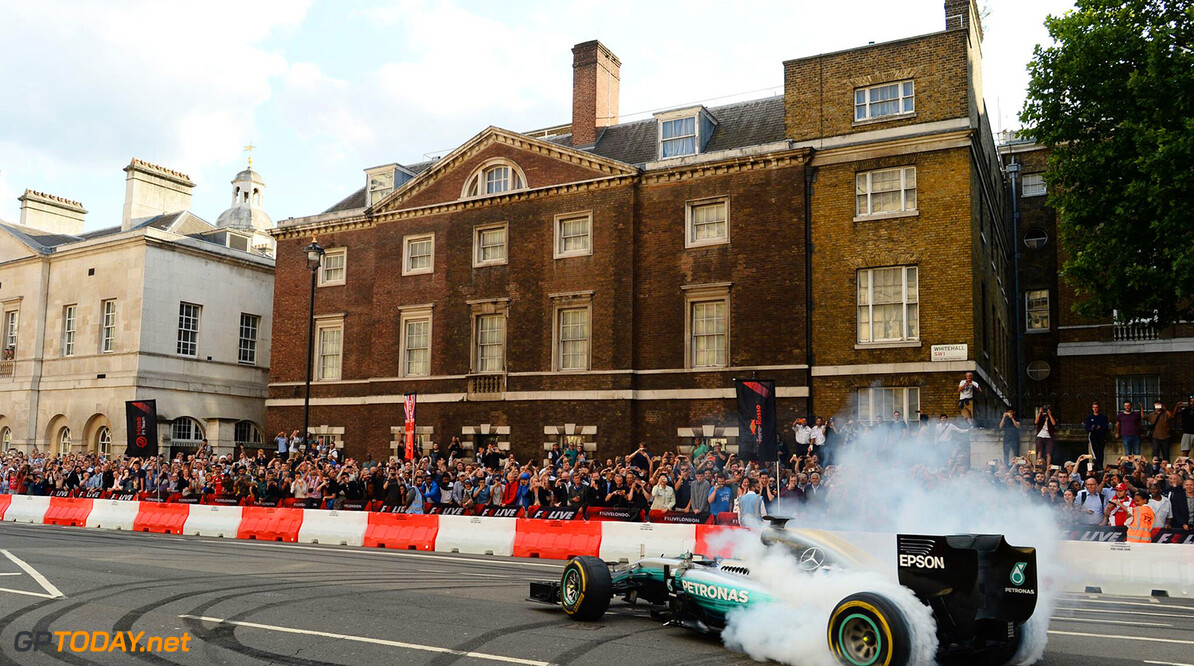 Formula 1 will host four F1 fan festivals throughout the 2019 season, according to RaceFans.net. On Tuesday, F1 announced that a season launch would be held in Melbourne on the build-up to the opening race of the year.

The first of the demonstrations will occur in Shanghai, on the week of the Chinese Grand Prix. This year's race in the Asian country will mark F1's 1000th race, which will be the third race of the 2019 season.

The following two festivals will both be held in the United States. The first will take place in Chicago, Illinois on the lead up to the Canadian Grand Prix in June. Chicago is based 1,200km away from the Circuit Gilles Villeneuve in Montreal, which hosts the Canadian race.

The second event in the US will occur in Los Angeles, California as F1 prepares for the US Grand Prix in October, with the CIrcuit of the Americas once again hosting the race.

The final event of the year will take place on the build-up to the Brazilian Grand Prix. The city of Rio de Janeiro will host the festival, with the actual race once again heading to Sao Paulo. Rio de Janeiro held an F1 race at the Jacarepagua circuit between 1978 and 1989.