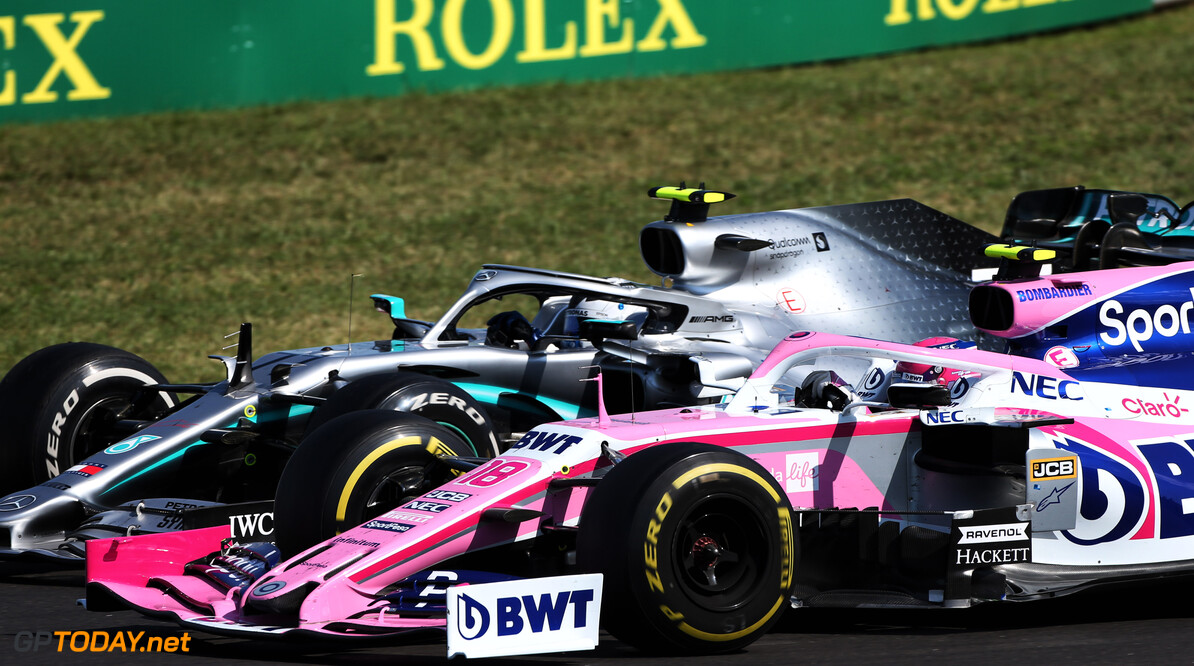 Despite the fact Lewis Hamilton and Max Verstappen tussled for much of the race at the front of the field, both still lapped Carlos Sainz, who finished the race in fifth place.

Ferrari also struggled to keep up, with Sebastian Vettel crossing the line over a minute behind the top two to take the final spot on the podium.

"The gap between Ferrari and Mercedes was huge, but what about the rest of the field?" Brawn wrote in his post-race column.

"Carlos Sainz finished an impressive fifth and, along with rookie Lando Norris, McLaren is now firmly staking a claim on being the fourth-best team.

"But its drivers were both lapped by the winner. Four drivers from four different teams were lapped twice and another driver was actually lapped three times.

"With Hamilton and Verstappen fighting for the duration of the race, the pace at the front was astounding from the first to the final lap, as that was the only way to win. However, it demonstrated the vast chasm in performance between the top three teams and the rest."

Reducing gap for 2021 an "ambitious" goal

The FIA is currently working to finalise the 2021 rules, which are aimed at pulling the field closer together, which Brawn admits will be an "ambitious" task.

"I’ve said it so often, but this gap must be reduced. It remains one of our main objectives for the future as, alongside the FIA, we continued to work on the 2021 regulations.

"It’s an ambitious goal, and it won’t happen overnight as we do not have a magic wand, but it has to be our central ambition, achieved via the three main areas of the rules: technical, sporting and financial.

"It’s a key theme for the future of this sport and I think we are all in agreement on this, starting with the fans, whom we must listen to, because, at the end of the day, they are our most important asset."