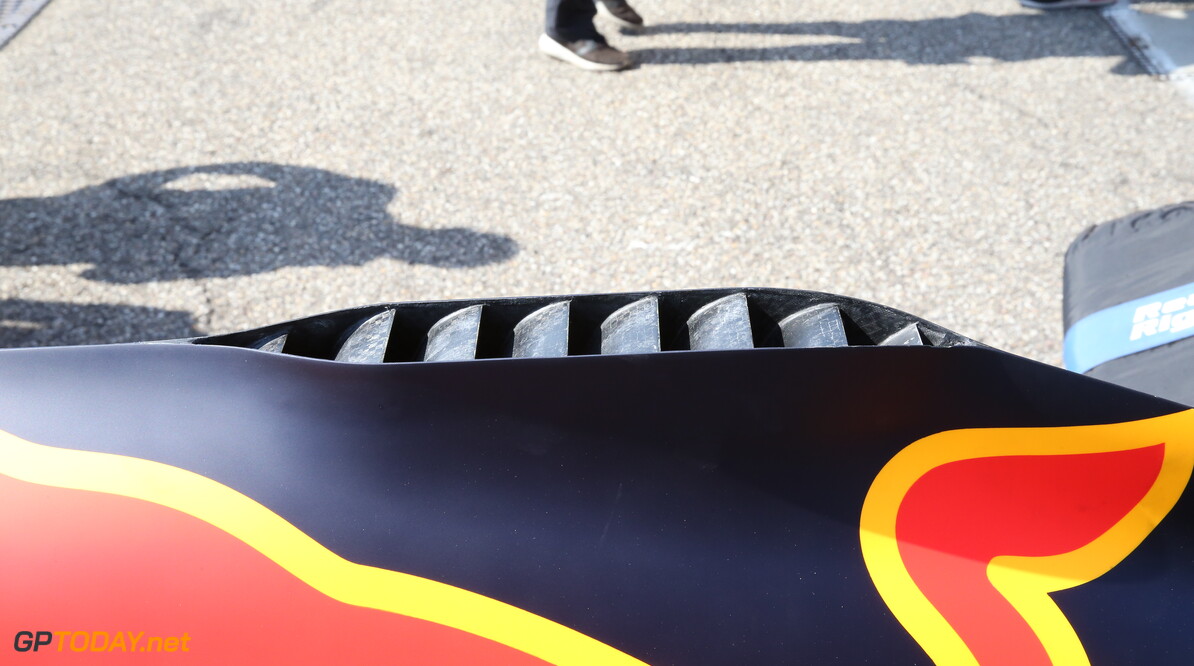 Honda is expecting to see cooling challenges at this weekend's Hungarian Grand Prix, which is set to be held in hot and humid weather.

The Japanese manufacturer arrives at the Hungaroring following on from its first double podium of the turbo-hybrid era, as Max Verstappen and Daniil Kvyat finished first and third respectively at the German Grand Prix.

While it marked a success for Honda, its F1 director Toyuharu Tanabe says that it quickly out the achievement in the past, as it focuses on the confrontations that await in Hungary.

"The race in Germany last week was another special race for us, acquiring a second win with Red Bull Racing and also our first podium with Toro Rosso," Tanabe said.

"We briefly celebrated the moment with both teams right after the race, but immediately set to work starting the preparations for this weekend in Hungary.

"Located in hilly landscapes, the Hungaroring is an interesting track, enjoyable from the drivers point of view with its oscillating layout. Though the circuit is categorised as a low speed track, as it is the slowest permanent race track on the calendar, it has various mid-speed and high-speed corners making it also quite a technical circuit.

"In terms of what is required from the PU for this track, outright power is not the main factor. But, combining good drivability from the engine with traction from the chassis is the key to dealing with the slow corners.

"Here we can expect another hot and humid weekend, therefore cooling is once again something we have to take care of. We’ve already faced a couple of hot weekends and we think we can reflect our learning from there."

For Tanabe, he holds special memories at the circuit near Budapest, as he witnessed Jenson Button take his first career win in 2006 with Honda.

"Hungary holds a special memory for Honda and myself, with the victory of Jenson Button’s win in 2006. We hope to continue our very good momentum from Germany, having had a double podium, and look to have a good result in Hungary just before entering the summer break."