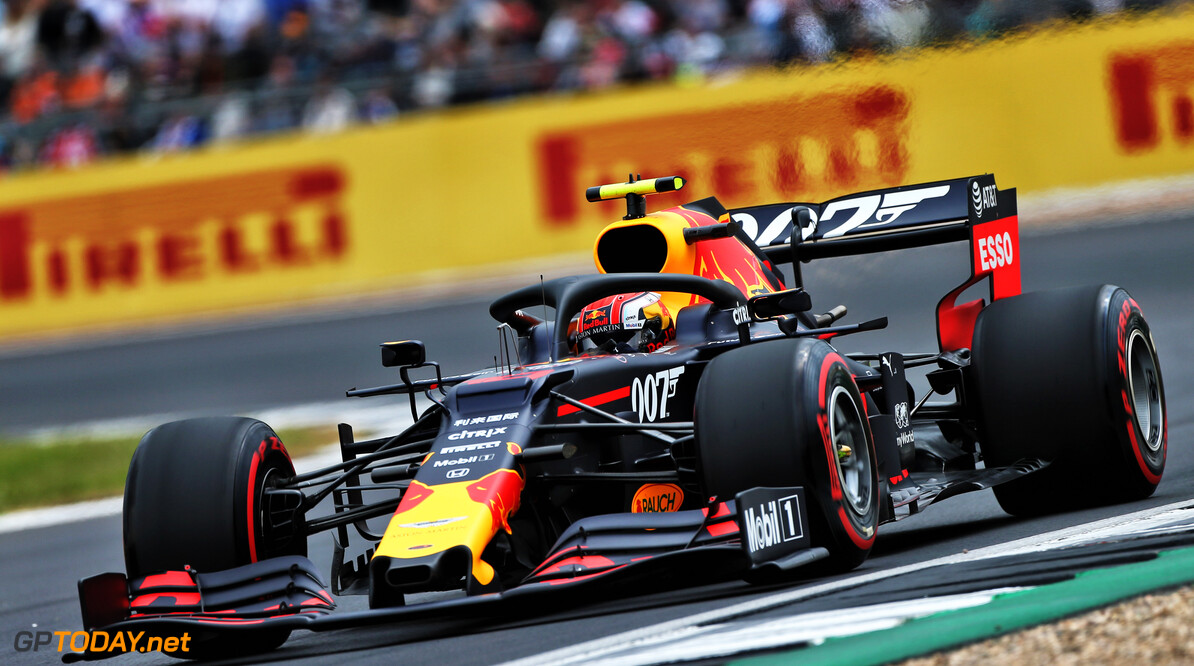 Honda technical director Toyuharu Tanabe believes the Japanese manufacturer can take encouragement from its pace last time out at Silverstone heading to Hockenheim.

At the British Grand Prix, Max Verstappen was on course for a podium finish before he was involved in a crash with Sebastian Vettel towards the end of the race.

Hockenheim hosts the German Grand Prix this weekend, the 11th round of the season.

Tanabe is drawing similarities from the circuit to Silverstone, as much of the lap is flat out - something the Tanabe thinks will favour Honda.

"After the Silverstone race, just a short distance from our European F1 headquarters, we now head off for the second back-to-back pair of races of this year, in Germany and Hungary," Tanabe said.

"It’s a busy time, immediately prior to the summer break. Hockenheim is one of the classic old tracks on the calendar and can be considered a power circuit because of the long straights in the first half of the lap.

"Therefore, in terms of the demands it places on the PU, it has some similarities with the last round at Silverstone, because much of the lap is at full throttle.

"That is encouraging, as we performed well there, therefore we will be working hard to try and secure another good result this weekend."

Alexander Albon, who managed to secure a spot in Q3 last timeout at the British Grand Prix, is expecting a tough weekend for Toro Rosso and Honda.

However, after seeing some strong progress over the last handful of races, the Thai-British driver is also encouraged heading into the next round of the season.

"In Silverstone, we were definitely more competitive than at the previous two races and we were able to find a much better balance with the car.

"We managed to get into Q3 again and the car generally felt good. However, that doesn't mean I expect an easy weekend in Germany, which will be another tough event for us.

"We have made progress and we know which parameters we need to work on and it's going in the right direction."