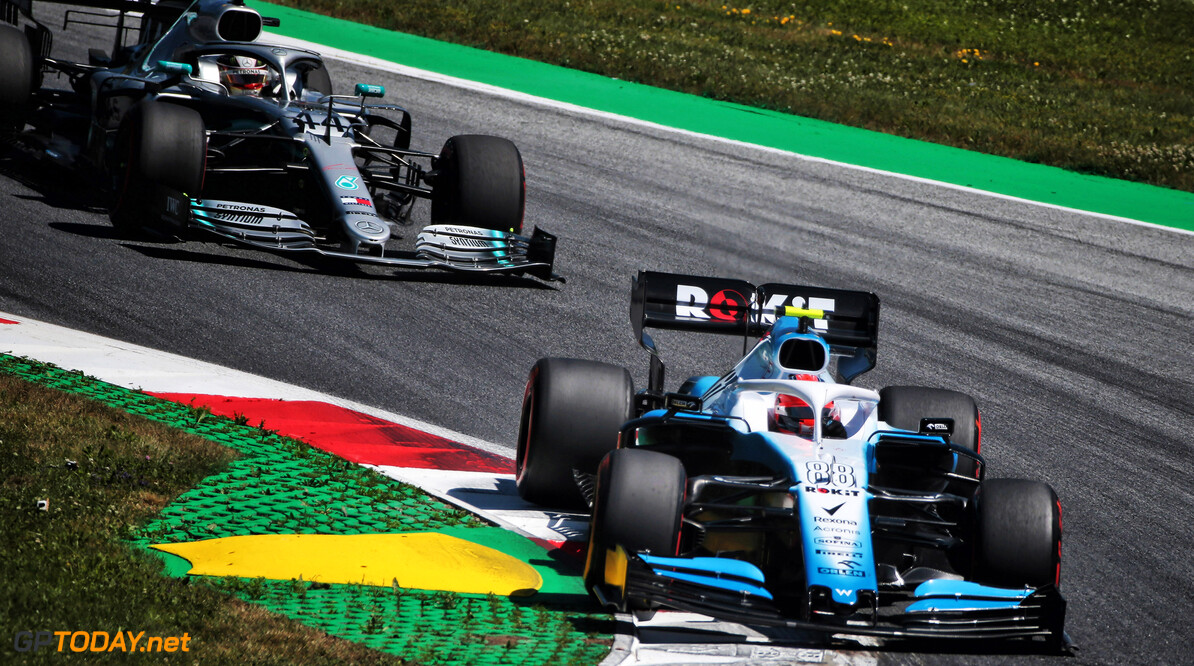 Williams in conversations with Mercedes regarding new engine deal

Williams has brushed off rumours that have suggested the team will take on Renault engines after its current deal with Mercedes expires.

Team principal of the Grove-based squad Claire Williams insists that Williams' future is very much with Mercedes and that it is in strong conversations with the Silver Arrows regarding a new contract.

"I saw the speculation and we aren't talking to Renault. We're talking to Mercedes as you would probably expect," she said.

"Those conversations are going well and we hope to be able to conclude a new partnership with them going into 2021.

"They have been a fantastic partner of ours, they have been very supportive. As many know, Toto [Wolff, team principal at Mercedes] started his Formula 1 career at Williams and as such, we have a great relationship with him. I would like that relationship to continue.

"I don't know why people speculate about potential engine partners of ours. We have always had a great history with Renault, but our future is with Mercedes."

Williams also confirmed that it is currently evaluating the situation regarding its engineering structure, following the departure of Paddy Lowe.

With Pat Fry set to leave McLaren, Williams wasn't moved on speculation that the Briton could join, despite the conjectures that link him to Williams and Renault.

"Our situation with Paddy has been closed. So we're in a position to look at our structure side and decide what the best option for the team is moving forward," Williams commented.

"If that means bringing in a new technical director then we will do so. But we're in the evaluation process and now it's about us finding the absolute right person for the job."