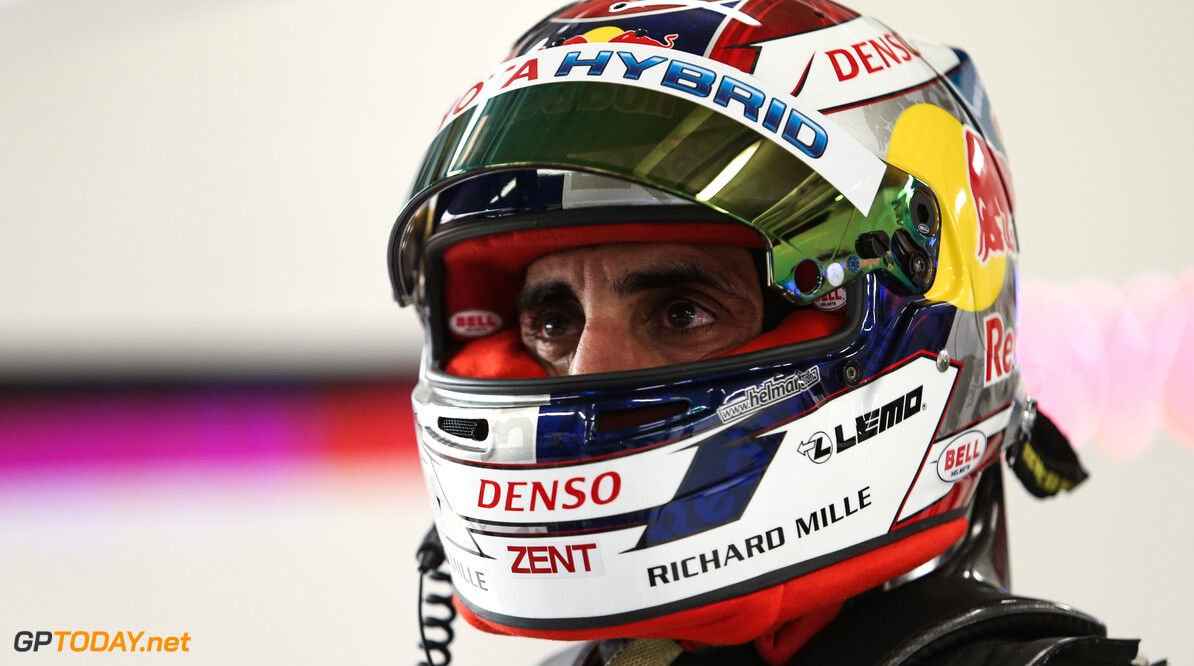 Buemi involved in high-speed crash during Pirelli test at Silverstone

Sebastien Buemi sustained a high-speed crash at Turn 1 at Silverstone on Thursday, but was cleared by the medical staff on site.

Buemi was carrying out testing duties for Pirelli in the 2019 Red Bull RB15 as part of the Italian marque's running to evaluate its 2020 tyres.

Red Bull and Williams were present at the test, with Buemi and full-time Red Bull driver Pierre Gasly taking a day each with the energy drink squad.

However, the test was brought to a halt when Buemi spun out at Turn 1, making contact with the barriers.

The Swiss driver was brought to the medical centre but escaped without any injuries. Red Bull is currently investigating the cause of the crash.

Buemi arrived at the Silverstone Circuit for the test fresh from his victory at the New York ePrix, his first win in the electric series since 2017.

Buemi has been part of the Red Bull programme for a number of years, having raced in F1 with its junior team Toro Rosso for three years in 2009, 2010 and 2011.

The 30-year-old has been a Red Bull test and reserve driver since 2012.