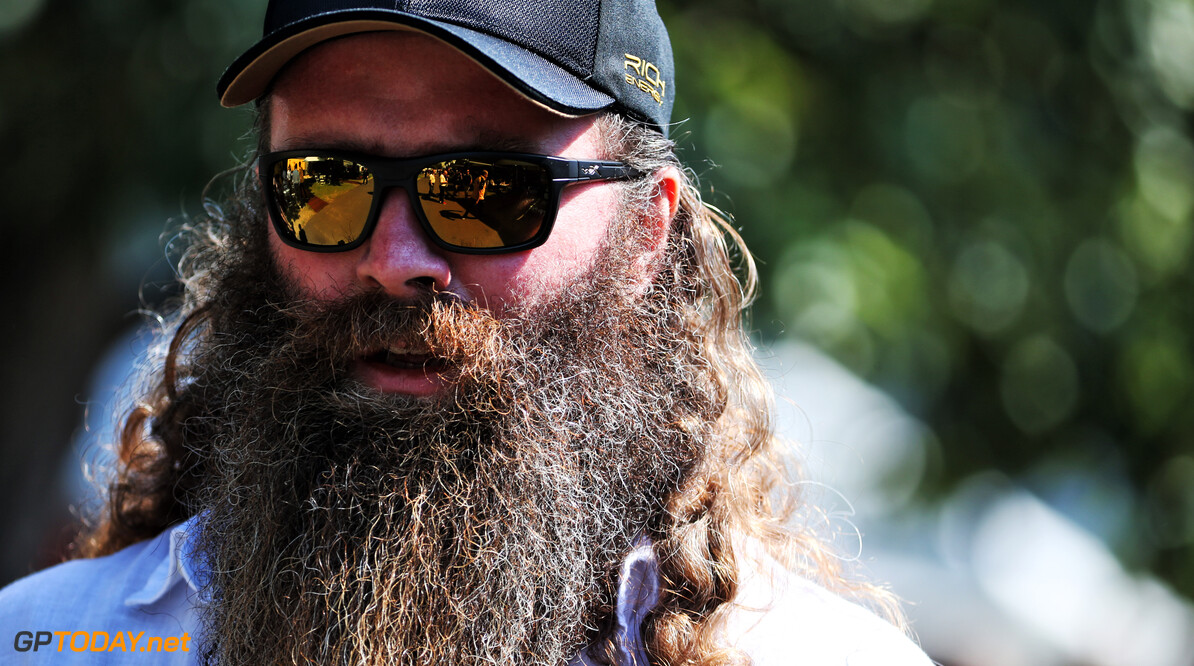 Rich Energy CEO Williams Storey has accused his own company of staging a coup, as it attempted to solve the situation regarding its sponsorship deal with Haas F1.

Earlier this week, a tweet emerged on the Rich Energy twitter page, which claimed that it had parted ways with Haas.

The tweet in question claimed that the "politics and PC attitude in F1 is also inhibiting our business".

However, Rich Energy shareholders moved to clarify the situation on Thursday, affirming that the tweet was delivered by a "rogue individual" and that they are "in the process of legally removing the individual from all executive responsibilities".

"The ludicrous statement by minority shareholders cosy with Red Bull and Whyte Bikes is risible," the tweet read. "Their attempted palace coup has failed.

"I [Storey] control all of the assets of Rich Energy and have support of all key stakeholders".

Rich Energy's branding remains on the Haas cars this weekend, as Haas team principal Guenther Steiner says he will sort out the situation next week.

"We get on with our job and it's more important to get the job back to where we want to be," Steiner said. "That is our focus. We all have parts of our jobs that we enjoy more and enjoy less.

"It doesn't upset me, it's just something that we have to deal with, and I will next week."