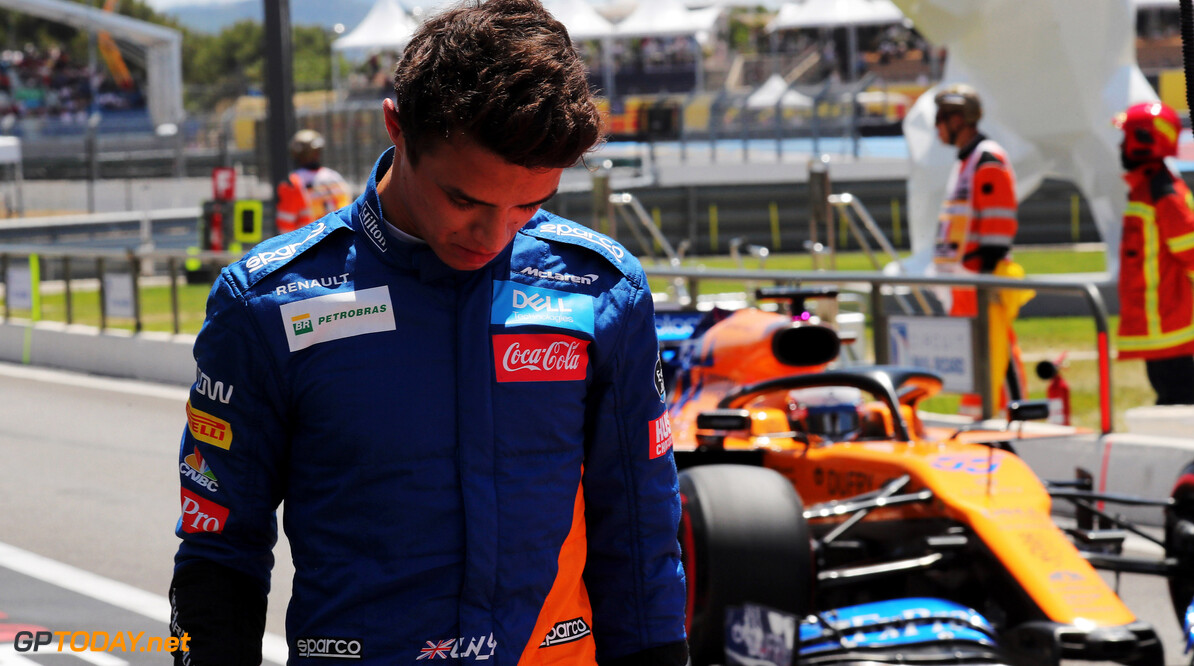 Lando Norris says that he was always relaxed over his future in Formula 1, following confirmation that he would stay at McLaren in 2020.

The Woking squad announced on Tuesday, ahead of the British Grand Prix weekend, that it would continue with Carlos Sainz and Norris next year.

McLaren has enjoyed a strong start to the 2019 season, picking up consistent top ten finishes, which sees it currently occupying fourth in the constructors' standings, 20 points clear of Renault.

Now that there is no doubt about his 2020 situation, the 19-year-old confesses that it was never something that he was thinking about.

"Personally I don’t think so much about any of the contract stuff,” Norris told Reuters.

"It’s good news that I’m going to be here again next year but at the same time it wasn’t something I was worried about or pushing for or anything.

"It wasn’t like I needed the confidence to be able to drive better. I was having good fun, I was relaxed.

"I’m not going to act any differently to what I was. I wasn’t nervous, like ‘am I going to be here next year?’ or anything."

Norris has impressed many during his rookie year so far, scoring a sixth-place finish on two occasions.

The Briton admits that he didn't expect to have such a strong start, or to be so close to more experienced teammate Carlos Sainz.

"I wasn’t expecting that," he said. "I didn’t expect anything at all. I wanted to see how it was going to go. I would say it’s gone better than I anticipated. I’m very happy with how I’ve done so far.

"But there’s still a lot of progress I need to do and make until I’m where I should be."