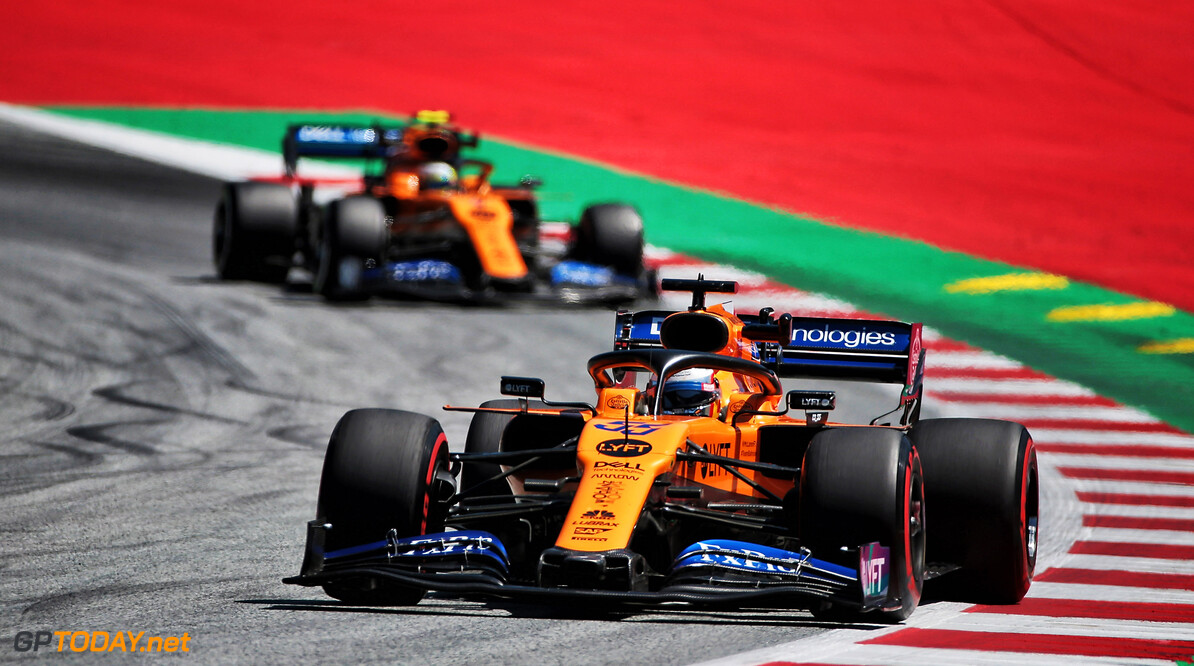 McLaren team principal Andreas Seidl says that the Woking squad has been working on its 2020 car for some time.

McLaren has endured a strong start to the 2019 season, as it currently holds the 'best of the rest spot' in fourth place, 20 points ahead of Renault.

While it looks to maintain its spot at the head of the midfield, Seidl says that McLaren is evaluating when it will switch its focus completely onto its 2020 car and halt development of the current MCL34.

"We began work on the 2020 car long ago," Seidl told Auto Motor und Sport. "The switch was done much earlier than last year.

"We are now in the process of planning when to completely stop the development of the current car and move all resources to the new car so that we can take the next step in 2020."

No concern over future Renault deal

Seidl added that there is no concern over the future of the Renault engine deal, with the current contract expiring at the end of the 2020 season.

"It's nice to hear that Renault continues to invest," he stated. "That's why we do not have a big headache about that. Their development over the past winter was very encouraging, and the latest updates always brought the promised progress."

"I am someone who always encourages people to take risks, and then protect them when things go wrong," he said. "You just have to ensure that mistakes do not happen twice."