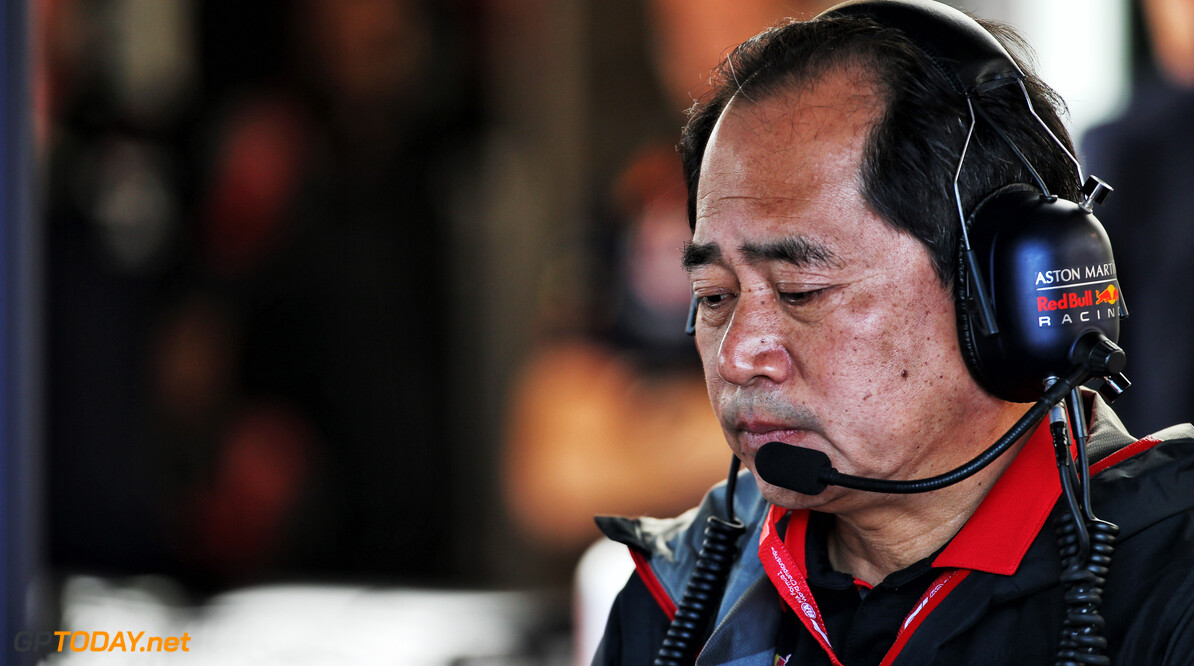 Honda is pushing to ensure its power unit receives a boost in qualifying with the next upgrade.

Fresh from its first victory in the turbo hybrid era, the Japanese manufacturer is hoping to keep up its momentum and close down the leading teams.

Technical Analysis: How the RB15 was able to challenge for victory in Austria

Honda last introduced an upgrade at the French Grand Prix last month, which improved both the performance and durability of the engine.

While Red Bull has shown respectable race pace against Mercedes and Ferrari this year, it has been missing out in qualifying, which Honda is looking to address.

“Yes, qualifying mode but race as well," Honda F1 director Toyuharu Tanabe said when asked if a qualifying boost was the next target.

“We try to use our power unit as hard as we can, but it’s not easy to go higher immediately. We keep developing and maybe in the next step or update."

"We see a bigger gap in qualifying to the others. In the race, we’re still behind but not as much as in qualifying. It means that in our next step we need to catch up with them more in qualifying, but it’s not easy.”

Tanabe added that the new upgrade wouldn't come soon, but that everyone is "pushing very hard to get the confidence when we make no mistakes we will win".

"It was a really special moment for everyone in the Team and for Honda, added the Austrian Grand Prix race winner Max Verstappen. "All the hard work is beginning to pay off."