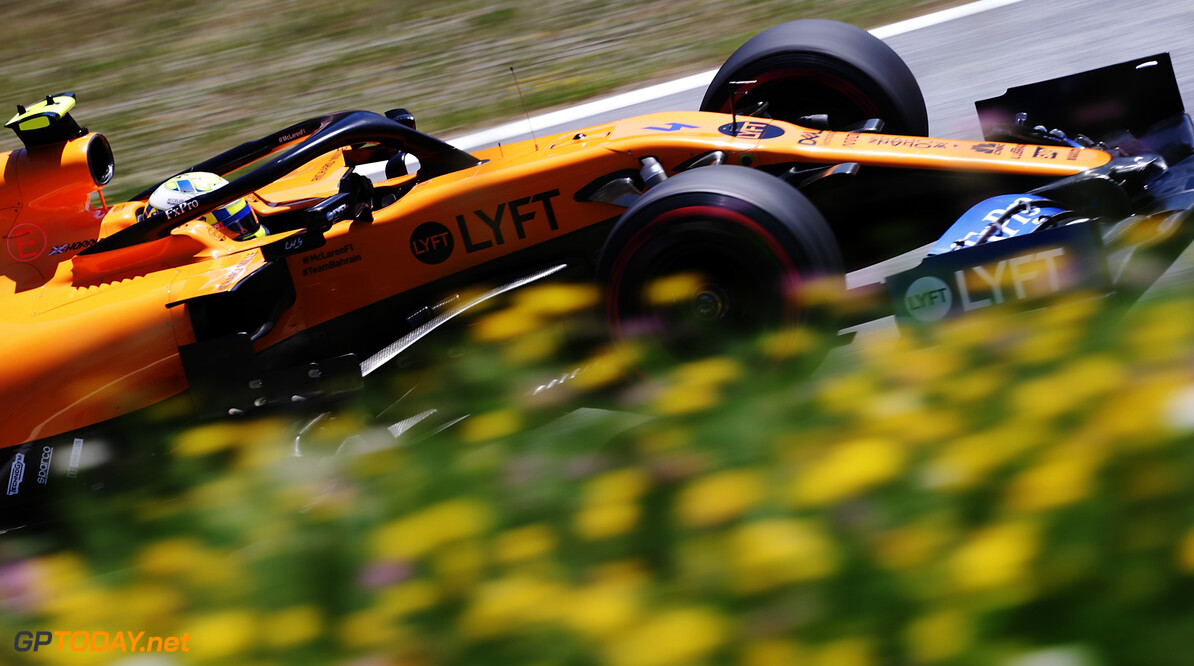 Recently appointed McLaren team principal Andreas Seidl believes that the team must take a more "risky" approach to the development of their Formula 1 car if they wish to close the gap to the top three teams.

McLaren is currently having a much better season than what has been the case in the last few years, as they finished last season with the ninth fastest car.

In 2019 however, the team have been much closer to the front, and are now considered the 'best of the rest' by many after a couple of strong performances in France and Austria.

"What is the most important thing for me is to see continuous development, and continuous improvement for the team back home and back here," he said.

"For me what is important is that we take our time to make sure we go into detail, in terms of the methods and tools we are using to develop this stuff.

"Because this is the foundation in the end for an aggressive development that is required when you have a gap like we have [to the leading teams].

"We need to build up this confidence again inside the team and to be brave enough to take risky or adventurous concept decisions. That is something that other teams with a lot of experience and confidence like Mercedes can do.

"It is important to be good in categories like pitstops, race strategy, and we [are] already showing now that we can take the fight to the big ones because it is clear that the gap on the performance side is something that will take time."

McLaren must accept that mistakes can happen

He also went onto indicate how the team needs to be able to recover from the tough period that they have endured, as their last win came at the hands of Jenson Button in Brasil 2012.

"If you have such bad years like McLaren had, then somehow you are against the wall," explained Seidl.

"I think with all the changes that have happened over the last five years, not having stability inside the team, it doesn't help.

"I am a guy who encourages people to take risks and to protect them when something goes wrong. You have to accept that mistakes will happen and while you should try to prevent them in the first place, you should make sure they don't happen a second time.

"With the position we are in, we need to take risks. But in order to do that, you have to have certain confidence again inside the team, a certain culture and spirit and that is something we have to build up again together."