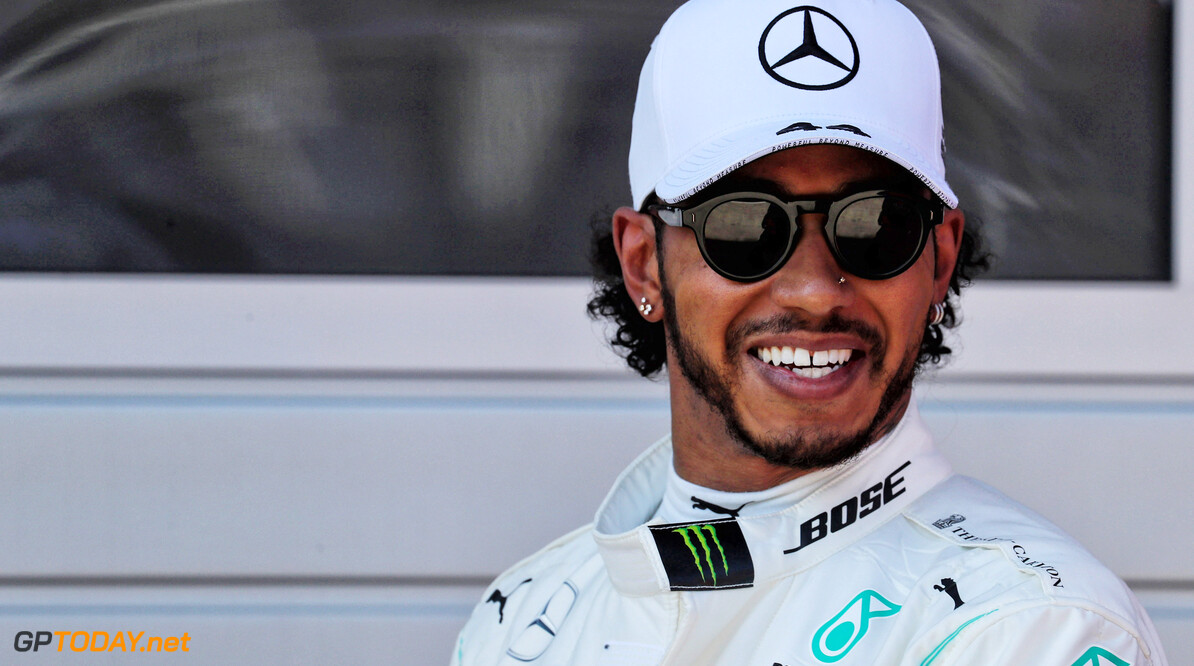 Hamilton: F1 impossible for fans to relate to

Lewis Hamilton says the exclusivity of Formula 1 makes the sport difficult for fans to relate to, which they are able to do with other sports.

Hamilton stated that he can play basketball and tennis and feel like he's one of the stars of that sport, but pointed out only 20 people can drive a lap of an F1 car the way he's able to.

"There are only 20 of us in the world and there's no one in the public domain that can go and drive the car like we are driving the car," the five-time world champion said.

"Even I go and play basketball and feel like LeBron for a second, or Steph Curry. Sometimes I play tennis, I get it right in the corner, it's a great serve and I feel like Federer for a second.

"You can't get in a Formula 1 car and do a lap like I can do a lap and say 'I felt like how Lewis did it'. It's harder to relate to and to see the nuances, the differences and the edge we're on."

Hamilton affirmed that he doesn't care how he's viewed to the outside world, as he knows himself when he is performing well or not.

"I know how I'm performing and if I've got more potential in myself. I know the great work within my team and if I'm not doing that great on a weekend."

After picking up his lowest result of the season last time out in Austria, crossing the line in fifth place, Hamilton holds a 31 point lead in the championship over teammate Valtteri Bottas.