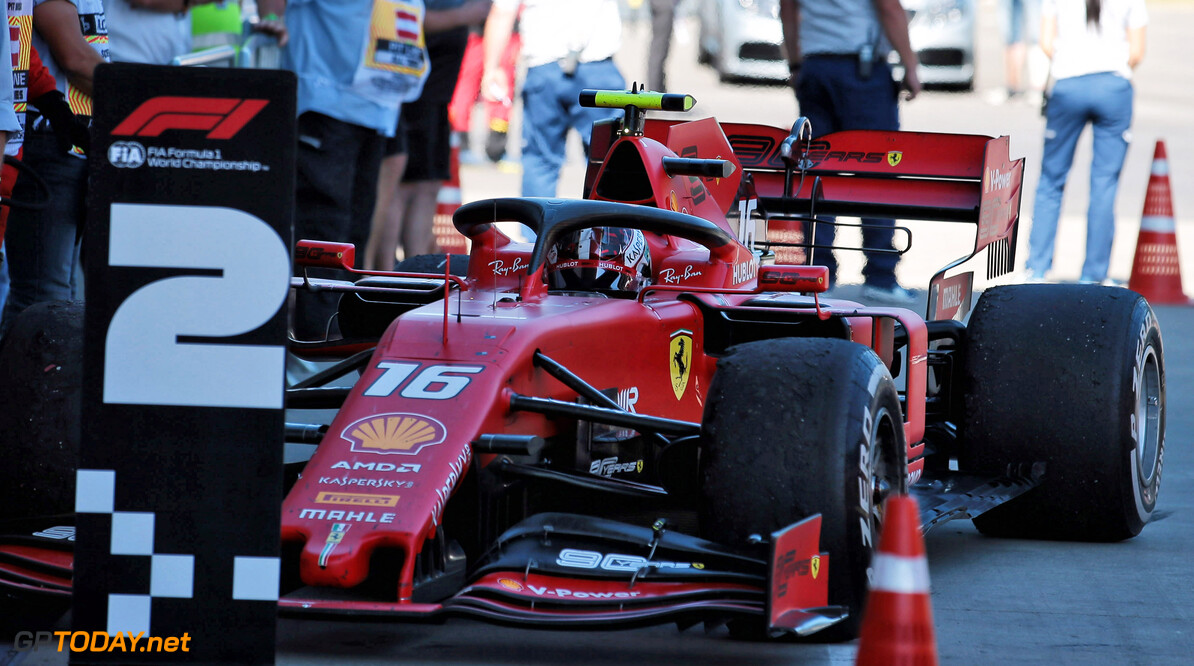 Video: Verstappen vs Leclerc at the Austrian Grand Prix

After a magnificent recovery race, Max Verstappen took the win at the Red Bull Ring for the second year in a row.

After a bad start, Verstappen managed to fight back to the front after making his pit stop. Following his switch to the hard tyre, Verstappen drove brilliantly, which allowed him to pass Sebastian Vettel, Valtteri Bottas and Leclerc.

Side-by-side of Verstappen vs Leclerc: