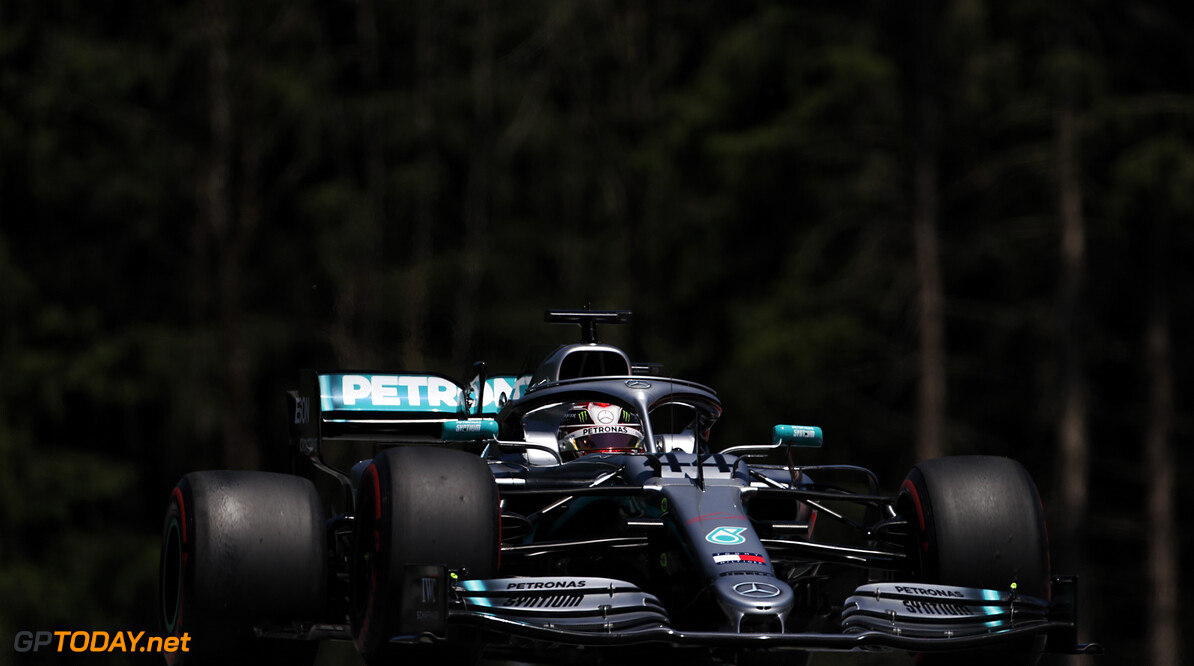 Hamilton under investigation after Raikkonen incident

Lewis Hamilton is under investigation for potentially impeding Kimi Raikkonen during qualifying for the Austrian Grand Prix.

The incident occurred during Q1 as Raikkonen approached Turn 3  on a hot lap, while Hamilton was not pushing in his Mercedes.

Hamilton was on the inside of the corner and then took to the exit of the corner to let Raikkonen through, however the Finn already looked to be impeded.

The stewards have stated that it will see Raikkonen and Hamilton at 17:00 local time to discuss the incident, which could put the Briton's front row start in danger.

Hamilton qualified in second behind Ferrari's Charles Leclerc while Sebastian Vettel failed to set a time in Q3 due to a mechanical issue.