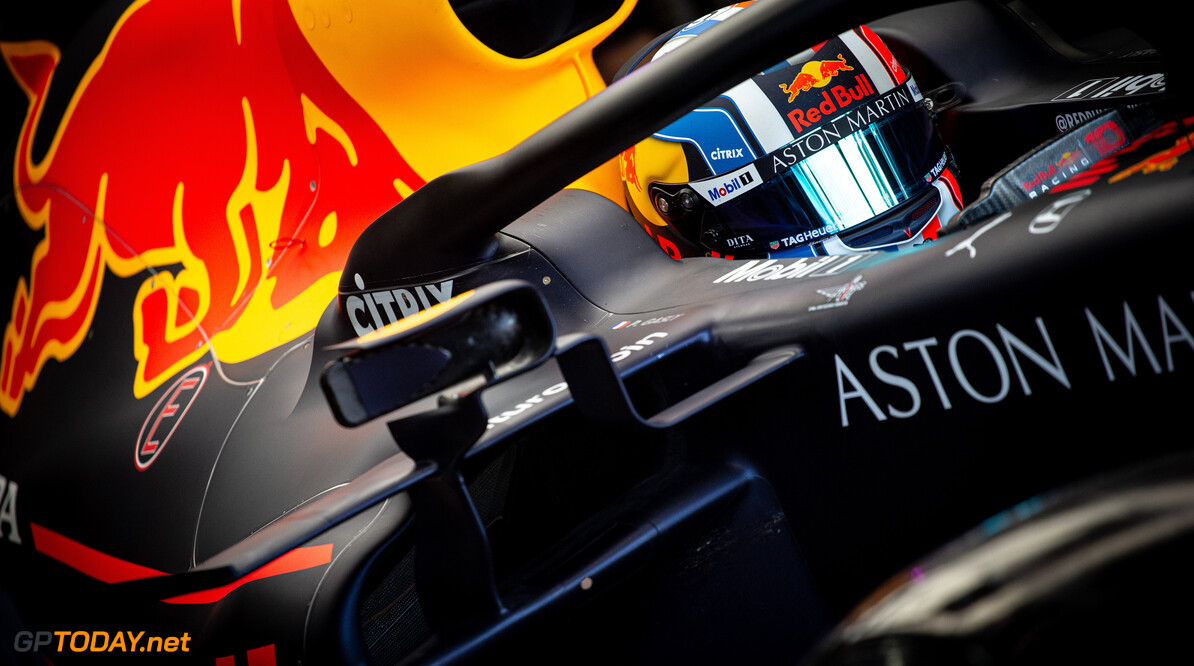 Pierre Gasly says he is not worried about potentially losing his seat at Red Bull amid his current poor form.

Last time out in France, the 23-year-old crossed the line in 11th place, but was bumped up into the points following a post-race penalty for Daniel Ricciardo.

Rumours have been circulating about the future of Gasly at the team, with Daniil Kvyat waiting in the wings for a potential return to the energy drink squad.

But Gasly insists that he is not fearful of his future at Red Bull.

"No not really," he said when asked about his situation. "No one is happy but I'm the first one not happy with the performance. I'm a racing driver and I feel we are far from showing the potential that we have.

"That's not pleasant and nobody is happy about it. At the moment, it's about trying to focus on putting everything together. From my side, there are things we can do better as well.

"We can all do better but we're clearly not showing the potential. That's the main thing to focus on at the moment."

Gasly searching for a consistent base to build on

Gasly says that his side of the Red Bull garage is searching for a baseline that it can build on and become consistent, which may offer a thread of more competitive weekends.

"It's a bit consistent," Gasly said of his current struggles. "Some sessions we are fast, some we are not so it's just a matter of finding a consistent base.

"It's important for us to find what works and then go every weekend, building from that base that at the moment we're struggling to find."