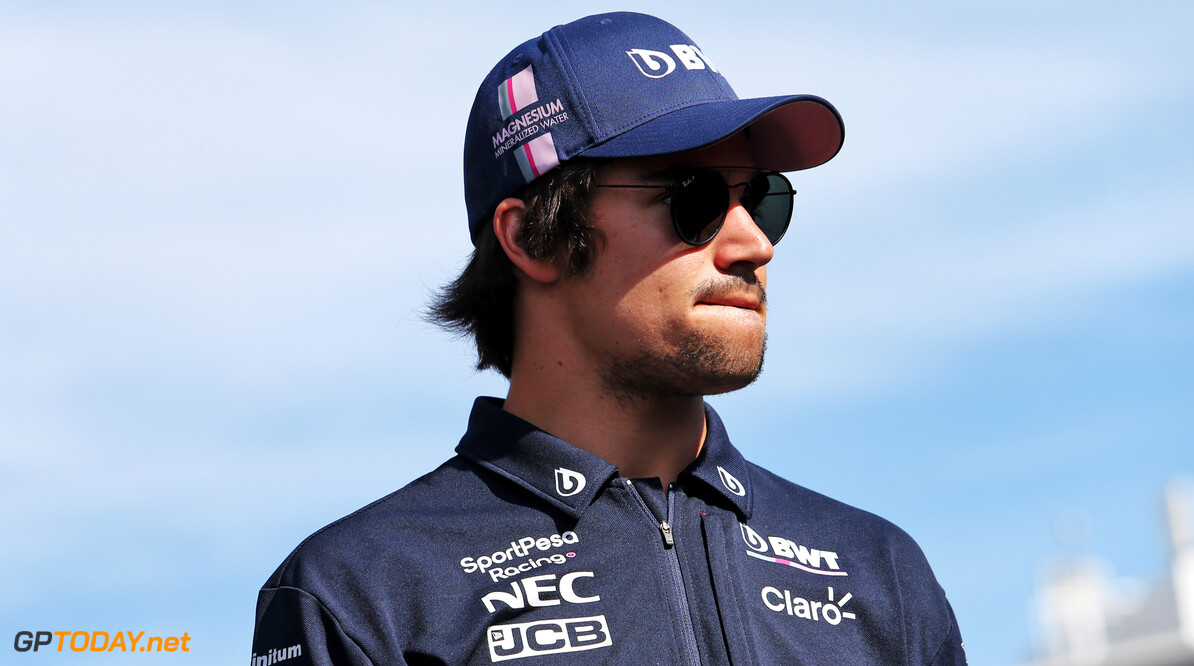 Stroll blames 'combination of things' for run of Q1 exits

Lance Stroll believes his run of Q1 exits comes down to a combination of multiple factors.

The Canadian driver is yet to make it out of Q1 this season, while teammate Sergio Perez has failed to advance from the first stage just twice.

Stroll believes he had a good chance of making it out of Q1 in Canada, but says he was set back by an engine issue that forced the team to revert to an older spec for qualifying.

"It's a combination of things. In Canada, we had the set back in FP3 with the engine blowing up and that cost performance," Stroll said.

"Every tenth at this stage is so crucial and the minute you don't get running in FP3, get an old power unit, it's definitely not in your favour to be competitive."

New team, mistakes behind other exits

On other occasions, Stroll says that it is coming down to adapting to a new team as well as not getting clean laps from his side.

"The other times, we've had our troubles since the beginning and it's a bit of a learning curve at a new team," the 20-year-old stated.

"Some unfortunate qualifying sessions, things that didn't play into our hands, mistakes from my side which didn't allow us to get through.

"It's very tight, and at this stage, we don't have that margin for small errors in order to get through.

However, Racing Point has displayed strong pace during the Grands Prix, with Stroll picking up two points in Montreal after starting towards the back of the field.

"We're lacking pace in qualifying, and in the race that's not the case," Stroll added. "We're working on it, addressing it. It's still early days and there's a long season.

"I need to work on my qualifying. We need to get that car in a better position on the grid so we can demonstrate our race pace and get some more points.

"I don't think it's a weakness or anything, it's just about executing it properly by sticking to the structure we have.

"The team is doing the best job it can to have a good race car on Sunday and qualifying result on Saturday.

"The manner of how we go about how we currently do is spot on. We need to keep that structure, keeping developing the car and I need to keep working on myself in certain areas."