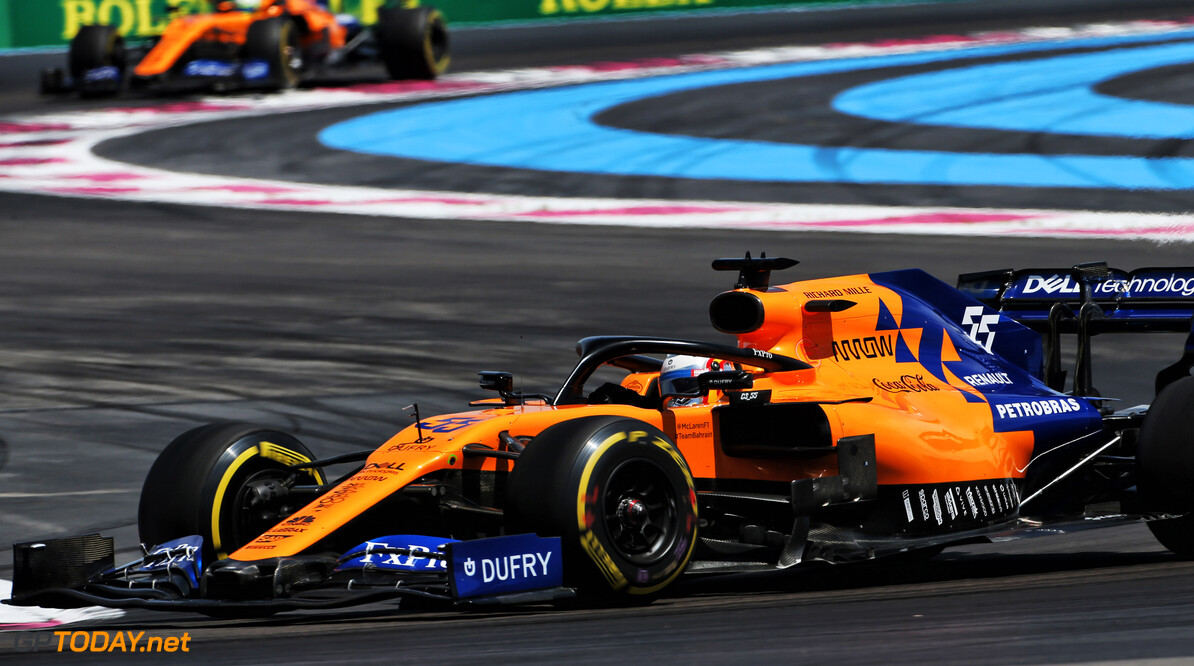 Sainz happy with 'easiest P6 of my career'

Carlos Sainz says that his run to a sixth-place finish was one of the 'easiest' of his career.

After finishing behind teammate Lando Norris in qualifying, Sainz got ahead of the Briton at the start and was unchallenged on his way to the 'best of the rest' position.

McLaren pulled a gap to Renault in the championship after the race with the gap between the two constructors reading eight points.

"It was probably one of the easiest P6's of my career," Sainz said. "I'm very happy with that. I had good pace, managing the tyres a lot and when the team asked me to pick up the pace, I could do that and control the race.

"It was one of those days where you are comfortable in the car and everything goes smoothly. The car balance was good, we were the fourth fastest car this weekend.

"At the end it was boring, but for me, that was good news. And because of that, finishing best of the rest is a lot easier."

Sainz hailed Renault for its step up in engine performance this season, which has contributed to some strong results.

The Spaniard is also keen to be fitted with the team's B spec unit after it made its debut in Daniel Ricciardo's car for the race at the Circuit Paul Ricard.

"It's a good step, congratulations to Renault," Sainz said of the 2019 power unit. "I heard that the B spec is also good, so we might have to take a penalty in the future races but I'm up for it."