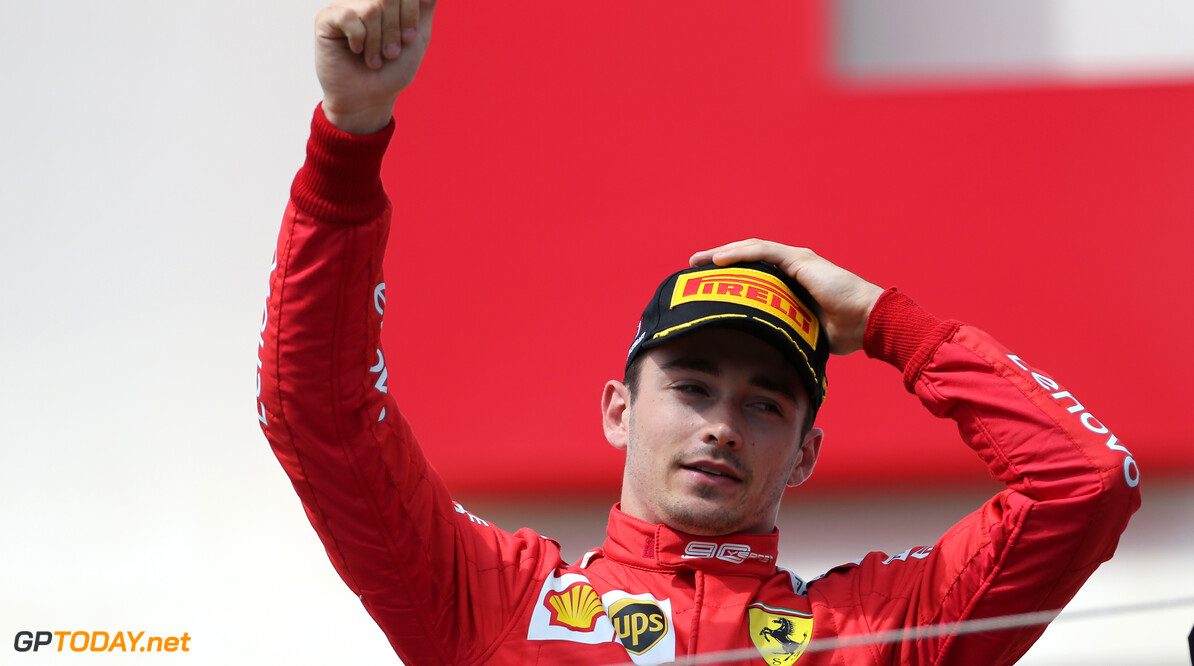 Charles Leclerc says that he is happy with his performance in the French Grand Prix, where a strong performance led to another podium finish.

Leclerc was in a fight with Valtteri Bottas for second place in the closing stages of the race, and the Monegasque driver believes that a change of approach in terms of car setup was the reason.

“I am very happy because I have a few difficult weekends over the last ones, especially in qualifying," Leclerc said.

"I have changed the approach for here and I also changed my approach a little bit on the car setup and went in the right direction so for that I am very happy that it paid off and we have seen it on the results this weekend.

“We have brought some new parts for the car this weekend and some worked and some others have not but clearly Mercedes are quite better for now so we need to work and catch up.”

Leclerc added that he "gave everything" in order to try and snatch P2 from the Finn, who was struggling both with tyres and a misfiring engine.

His efforts were not enough, as he finished just 0.929s behind as they crossed the line on lap 53.

“I gave it everything obviously,” said Leclerc. “The second stint was all about tyre management, I think we did a very, very good job on that and it was at the end I was catching Valtteri.

"I think he struggled to turn his tyre on again after the VSC so I saw an opportunity but unfortunately there were not enough laps for me to try something.”