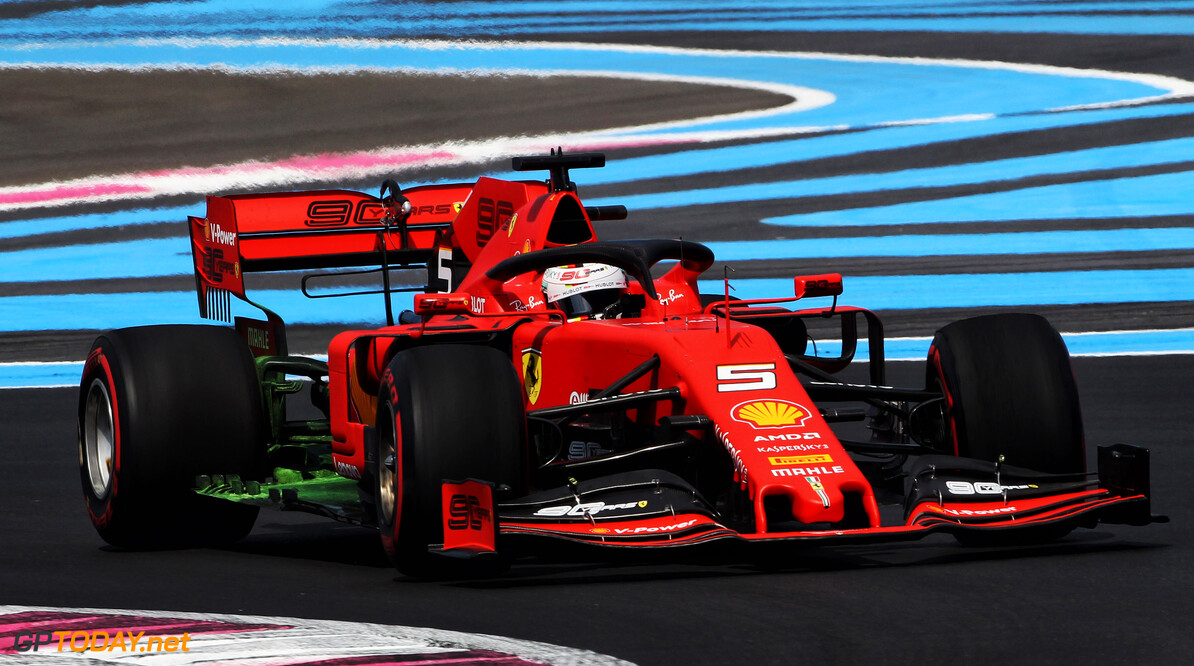 Vettel proposes F1 should 'burn' the rulebook after losing appeal

Sebastian Vettel suggested that F1 should "burn" the rulebook after Ferrari's appeal against his time penalty from Canada was rejected.

Ferrari presented what they believed to be the best evidence as to why the penalty was not justified, as it cost Vettel and Ferrari a race win.

Vettel admitted that he wasn't surprised by the decision, but insists that the sport has become too over-regulated.

“I think we have so many pages in our regulations that if you want I think you’ll find a paragraph that suits,” he stated.

“We obviously don’t share the opinion of the stewards during the race. We thought we could bring something new. Obviously now it’s disappointing that it doesn’t go any further but that’s it, you have to move on.”

Vettel says the easy solution to getting rid of the over-regulation is to simply "burn the papers" and let the drivers race.

"Let us do what we want. If you are unhappy with how we race and how we drive then build different tracks. It’s as easy as that.

"We have car parks with lines and kerbs on it. It is what it is and as I said there are too many paragraphs but what do you change? I hope they just burn the papers."

Vettel ended both practice sessions on Friday behind teammate Charles Leclerc, while Mercedes looks to have the pace advantage on both the long and short runs.