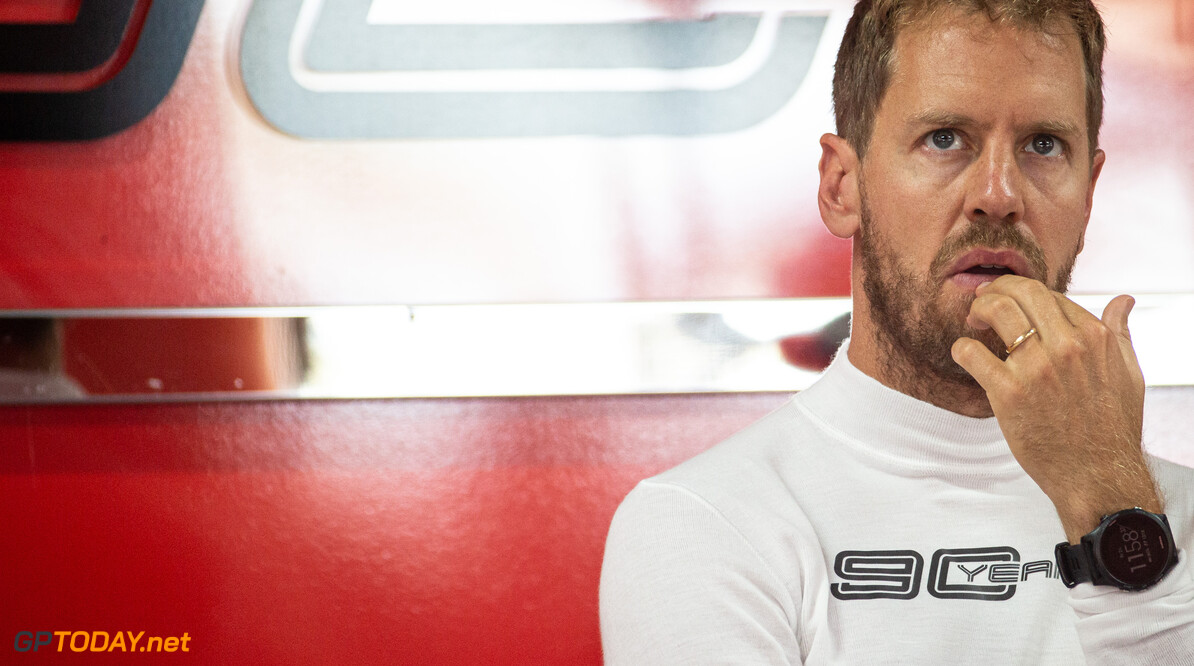 Ferrari has failed in its bid to have Sebastian Vettel's time penalty from the Canadian Grand Prix appealed.

Ferrari was called to a hearing on Friday afternoon at the Circuit Paul Ricard, as earlier this week it stated its intent to appeal the time penalty that cost it victory in Montreal.

Sebastian Vettel ran through the grass at Turn 3 while battling Lewis Hamilton two weeks ago and was deemed to have rejoined the circuit dangerously, which saw him receive a costly penalty.

Following the second free practice session, it was confirmed that the situation would not go any further, despite new evidence that Ferrari brought to the stewards.

The Maranello squad brought telemetry from Vettel's car to the stewards, relating to the incident in question, while also camera shots of Vettel's off-track excursion from multiple views.

An analysis of Vettel's rejoin was also done by Sky F1 pundit Karun Chandhok after the race, which Ferrari used as evidence.

It was ruled that the video piece conducted by the former Grand Prix driver was “new but not significant and relevant as this is a personal opinion by a third party”.

Ferrari also presented a camera view that was positioned in front of Vettel's face, however the stewards ruled that it was “not significant and relevant as the evidence contained in this video footage can be seen within other available video”.

The decision brings an official end to the saga that has rumbled on since the Canadian Grand Prix, and solidifies Mercedes' run of nine consecutive victories.