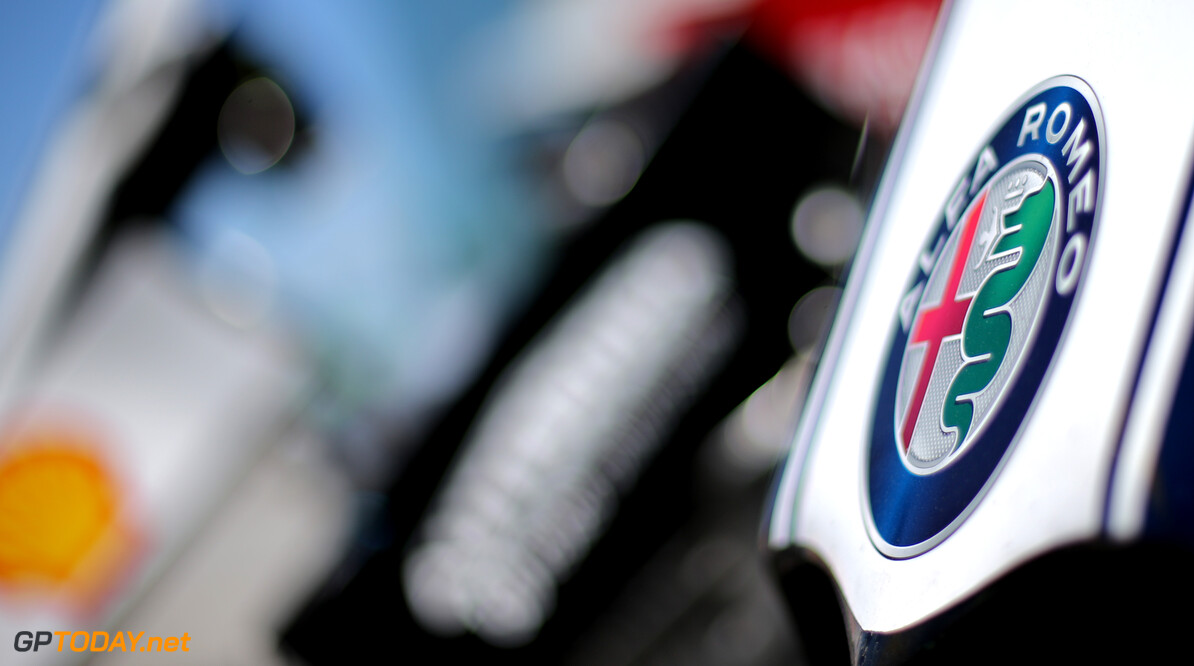 Alfa Romeo: Poor form no reason to talk ourselves down

Alfa Romeo team principal Frederic Vasseur says the team's underwhelming run of races is no reason for it to talk itself down.

At the opening four races of the season, Alfa Romeo scored four consecutive top ten finishes at the hands of Kimi Raikkonen.

However, the last three events have seen it emerge pointless, and it now sits 9th in the constructors' championship with 13 points, ahead only of backmarkers Williams.

Vasseur insists that Alfa Romeo must stop making mistakes, which he believes is costing it the chance of scoring points.

"The last three races didn’t go to plan, but it would be too easy to put it down to bad luck or unfortunate circumstances," Vasseur said.

"As a team we need to do fewer mistakes and we need to work harder, which we have done after coming back from Canada, to get the full potential out of our car.

"At the same time there is no reason to talk ourselves down, we’re showing fighting spirit and we’ll make the most of the developments we have lined up for the next few races.

"I am confident we can recover the speed we showed earlier in the season and get back in the fight for points.”

Antonio Giovinazzi remains the only driver outside of Williams that has failed to score points this year.

The Italian insists that he is not losing confidence, and that he is focused on his goal of achieving success in F1.

"I believe hard work is the only way to achieve great results and it’s not going to be different in Formula 1," the 2016 GP2 runner-up said.

"I’m focussed on my goal, no matter how tough the way to get there is, and I want to make sure we get the rewards for our work, those rewards that have eluded us so far.

“I am not losing confidence, I know we can do it as a team. Only those who don’t fight have already lost, and we’re never going to give up.”