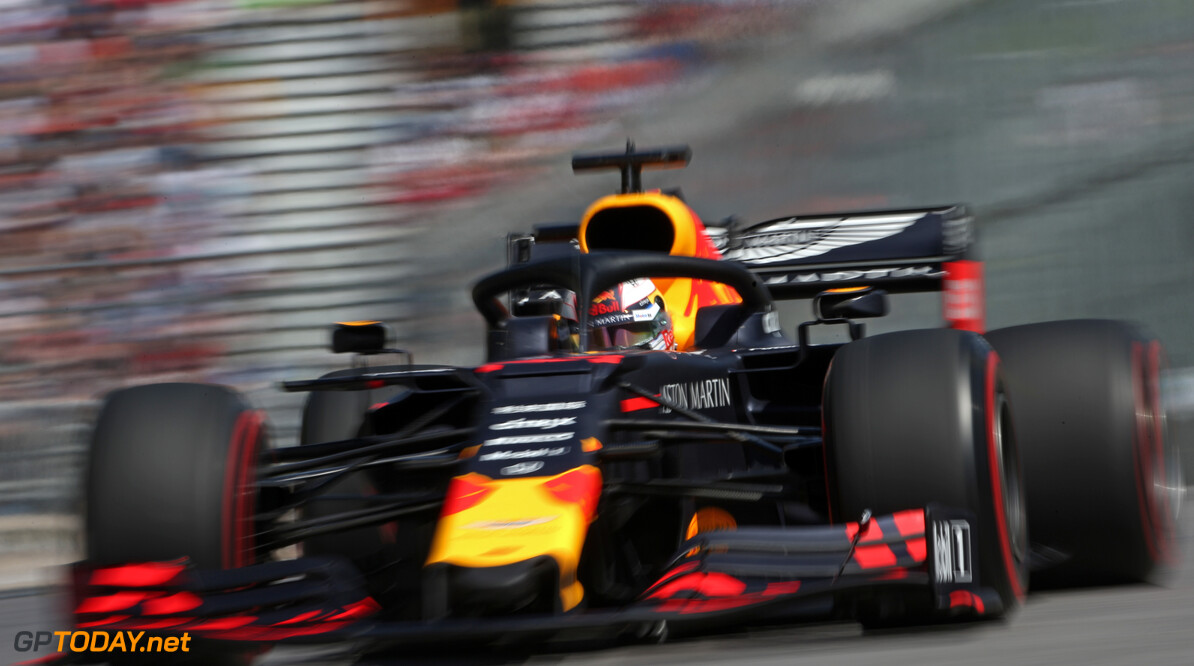 Max Verstappen believes it is better to make mistakes in Formula 1 and learn from them, rather than making the errors in the junior categories, which could cost a chance at a seat in F1.

Verstappen joined F1 in 2015 at just 17 years of age, and impressed many with his speed, despite the fact he had only one season in Formula 3 before making the move up.

“I only had one year of F3 experience, and of course you make some mistakes in Formula 1 which maybe other people did in juniors or whatever,” the Dutchman told RACER.

“But for me that’s fine. I prefer to be at the highest level and make the mistakes and learn from it, instead of being in the lower categories and then maybe some mistakes then can cost you your career in Formula 1.”

'Not much has changed' for Verstappen

Fast forward five years, Verstappen is currently leading the Red Bull team, having joined it in 2016 alongside Daniel Ricciardo.

Now partnered by Pierre Gasly, Verstappen has been performing consistently throughout the 2019 season, scoring fourth or higher at all races expect Canada (where he finished fifth).

But Verstappen doesn't think that much has changed from his side, and that he is working with the team the same way he was in 2018.

“For me not much has changed because for me the feedback I was giving already last year was the same as I’m doing now,” Verstappen stated.

“If it would be different then for sure I would be doing a bad job last year, that’s how I always approach it.

“Personally, I always feel like I can feel what the car is doing. For my age anyway, I’m very experienced at that because of working with my dad from a very young age, trying to give good feedback.

"So I never felt like it was a big pressure or anything to maybe step it up a bit within the team, because I felt like I was already giving the right information.”