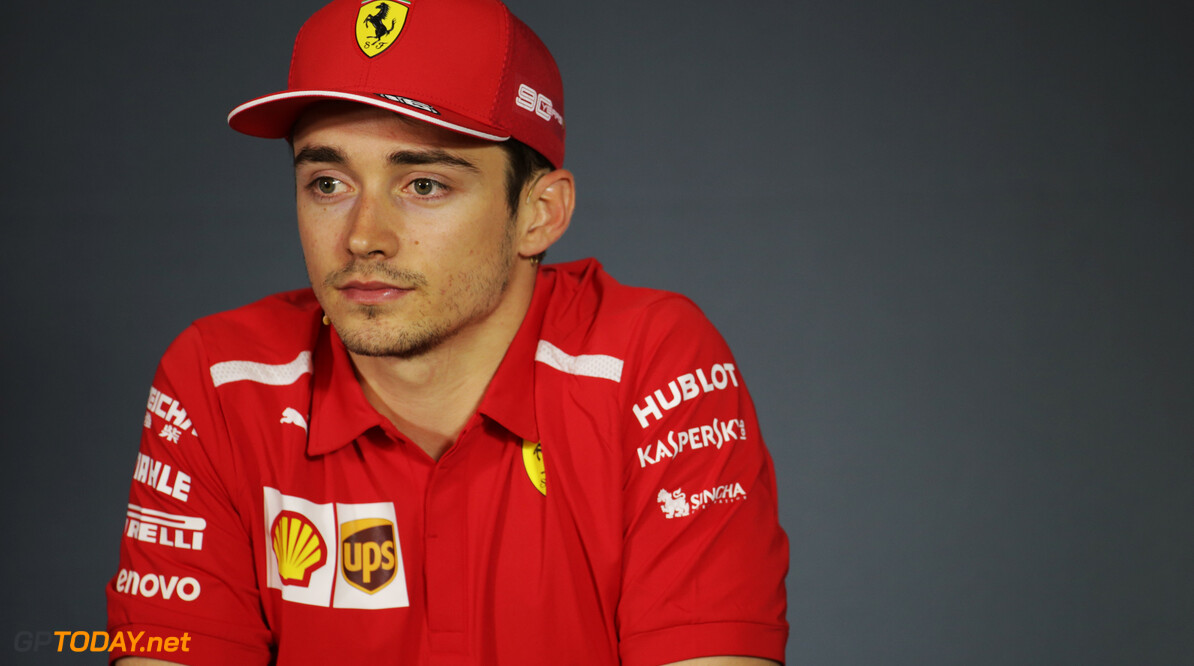 Charles Leclerc insists he is not a fan of playing political games with his fellow competitors and in particular, teammate Sebastian Vettel.

While Leclerc impressed at Ferrari at the opening couple of races, he has had a tougher time recently as Vettel has been getting the better of him.

Last time out in Canada, the Monegasque driver stated that he was pleased with his pace throughout the race, as he secured his second career podium.

But the 21-year-old admits that he doesn't want to play political games in F1, affirming that it is 'not his style'.

"I just do my job on the circuit and I am satisfied with that myself. I certainly feel at ease with Ferrari," Leclerc told L'Equipe.

"I don't like political games at all. In fact, I hate that political act. That is not my style. I am friends with no one purely for the sole purpose of using it. I prefer good and natural friendships."

'Vettel making less mistakes than me'

Leclerc believes that Ferrari gained more respect for him after his race in Bahrain, where he was stripped of a sure win following a late-race engine issue.

The former Sauber understands that Vettel has priority over him due to his experience and knowledge within the team - but also the better results that he's been achieving.

“It is true that the situation after Bahrain has changed," Leclerc said."The team has more respect for me since I showed that I can win races.

“I understand there must be a certain hierarchy in a team like Ferrari. It is also clear to me that Seb is the favourite within the team because of his incredible experience.