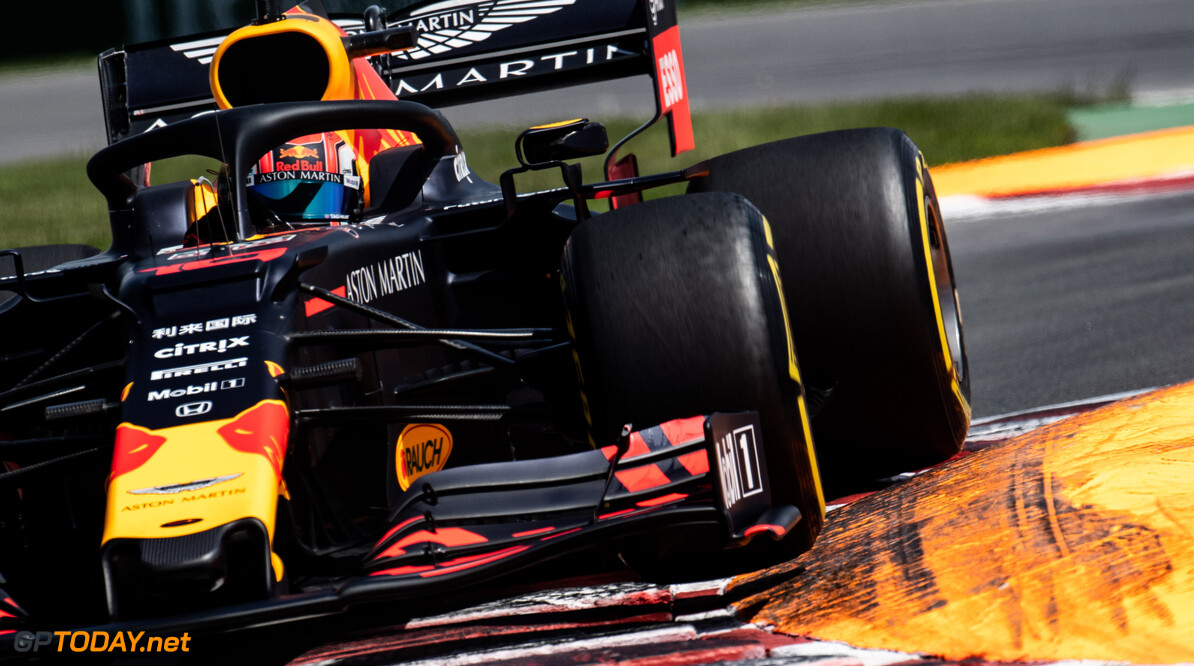 Pierre Gasly believes no slipstream in the final sector cost him a shot at third place during qualifying for the Canadian Grand Prix.

The Red Bull driver ended the session in fifth, behind both Ferraris, Lewis Hamilton and the Renault of Daniel Ricciardo.

Gasly pointed out that his delta time showed him that he lost a handful of tenths due to not having a tow during his lap, which would have made up the gap to Charles Leclerc in P3.

"Slightly more than a tenth from P3, that was achievable in my opinion," Gasly said. "Overall, P5 is decent, especially on my side.

"It's mainly about how I feel in the car, and I feel it's getting better and better. It's not perfect but I think it's going in the right direction.

"It's the second time I've finished fifth in qualifying after Monaco, so clearly it's going better. But looking at the positions, I think P3 was achievable.

"In the last sector I was alone with no tow I lost about three-tenths compared to my Q2 lap without any tow. There was potential to fight there but we can be happy with fifth position and how things went."

With Ricciardo placing the Renault car in an unorthodox fourth place, Gasly hopes that he can pass the former Red Bull driver at the start of the race.

However, as he will start on the red-walled soft tyre, he is mindful that he must be smart during his first stint on the compound, which dropped off rapidly during Friday practice over long runs.

"We'll try to pass him at the start, but the race will be long," Gasly commented. "You always want to pass the car in front at the start and with the soft tyres, it's going to be a really long first stint, inside the car, not with the number of laps.

"With the degradation on the tyres, it will be important to be smart and if we can pass him at the start, I'll push for that for sure."