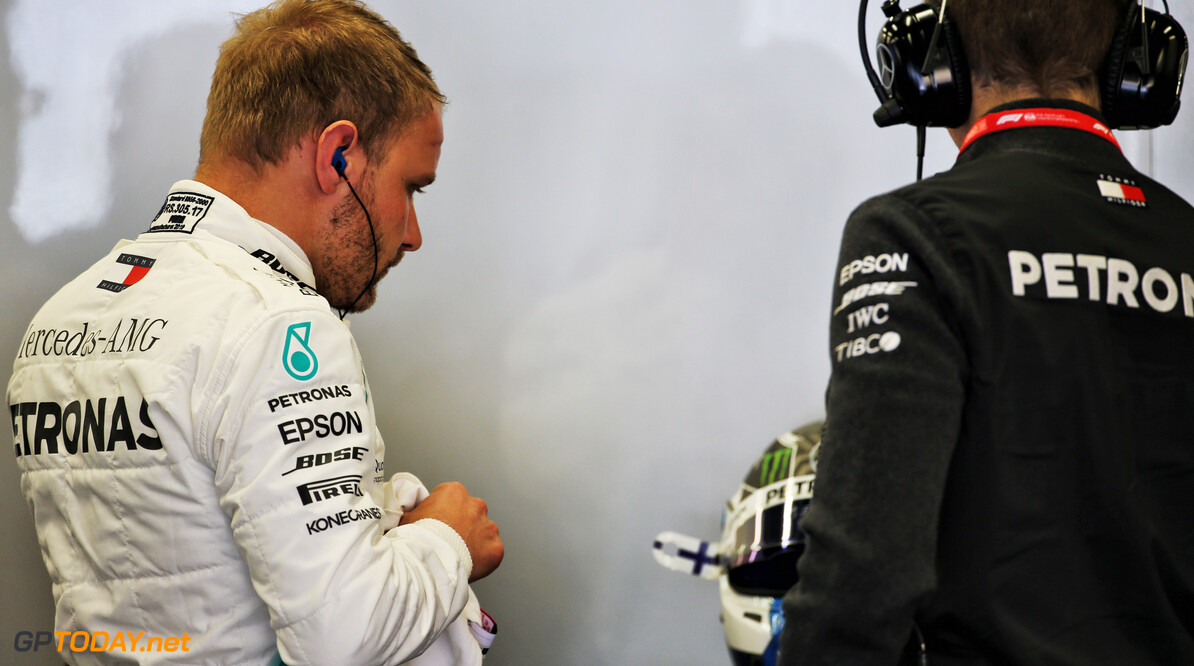 Mercedes team principal Toto Wolff has explained why the team opted to provide Valtteri Bottas with a new race engineer for the 2019 season.

Tony Ross worked with Bottas throughout the Finn's first two years at Mercedes, having previously worked with Nico Rosberg prior to his retirement in 2016.

Ross made the move to Formula E to work on the upcoming Mercedes project, while Bottas started work with Riccardo Musconi, who the 29-year-old says provides him with "different way of thinking".

Wolff believes that it is not healthy for an organisation to stand still, and believes it was wise to rotate some staff.

"Every Formula 1 structure is completely transparent these days," Wolff told Motorsport-Total. "There is no longer any data that is not shared.

"No organisation can afford to remain static. We've managed to retain the talents by finding new positions for them to grow in. At the same time, it's not trivial to regard the organization as a dynamic organism, not as something frozen.

"We can't tell our people that everything stays as it is, regardless of whether they are still motivated or have fun, or younger people who can do better.

"That's why this team will never stay the same from one year to the next, but there will always be changes - some positions are more visible, others less."

Mercedes is no stranger to making intra-team changes, famously swapping Lewis Hamilton and Rosberg's mechanics around for the 2016 season.

The Silver Arrows have enjoyed a dominating start to the 2019 season, picking up six consecutive victories, five of them being one-twos.